Home » Apple’s 2019 iPhones May Have These Amazing Bluetooth Features 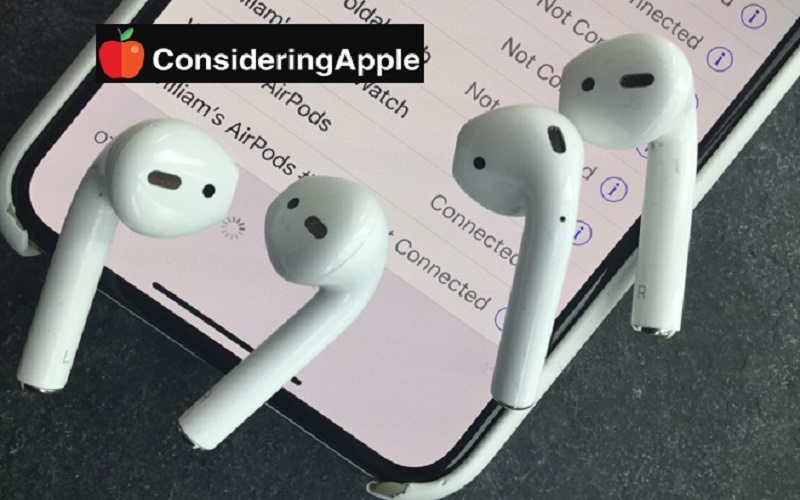 Apple’s next-generation iPhone 11 is still a few months away and there is a big hype about it already. There are many speculations and rumors are circulating in the market. According to a new rumor, it’s been said that Apple will introduce a new feature in iPhones 2019 that are going to be launched in September this year.

Apple’s new iPhones will allow you to stream and play audio to two Bluetooth accessories at the same time. Samsung devices have already this feature since the Samsung Galaxy S8 and Samsung calls it Dual Audio. Several smartphones can be connected to two accessories simultaneously, but these accessories must be using different Bluetooth profiles. So, for example, you have two Bluetooth headphones connected but you can use one for media and another for calls. It will allow users to play music on two AirPods or headphones at the same time.

Apple is now trying to cop-up with the competitors. Apple is thinking of introducing similar feature just like Samsung’s Dual Audio in the iPhone 11 later this year. Samsung’s latest flagships do have Bluetooth 5.0 and it will be simple for Apple to implement this feature since Apple’s current iPhones such as iPhone 8 Plus, 8, X, XS Max, XR, and XS are using Bluetooth 5.0. So we hope Apple may backport this new feature to the current iPhones too.

Seeing the competitors, Apple is reportedly looking to bring back Touch ID in next-gen iPhones 2021. Recently according to a report, Apple has filed a patent about the advanced full-screen Touch ID that will have an array of pinhole cameras under the screen which will allow users to unlock their iPhones from any part of the screen. Since this feature is still in development so we may not get this in iPhones 2019.

But what we would get in the next month is iOS 13. Apple’s WWDC 2019 is announced and will be held from June 3 to June 7. According to the keynotes of WWDC 2019, iOS 13 beta will be released next month for testing purpose. There has been a rumored report in the market that iOS 13 will bring the all-new Dark Mode feature to the iPhones. So, a lot to happen with the iPhones in the year 2019 and 2021.

These all remain to be seen whether these will pan out because as of now these are just unconfirmed rumors. But Apple has never lagged behind to surprise their customers by bringing innovative feature in the Apple products.