Home » Apple iOS 13 is Expected to be Released in June: These Rumored Features are About to Change Your iOS Devices. 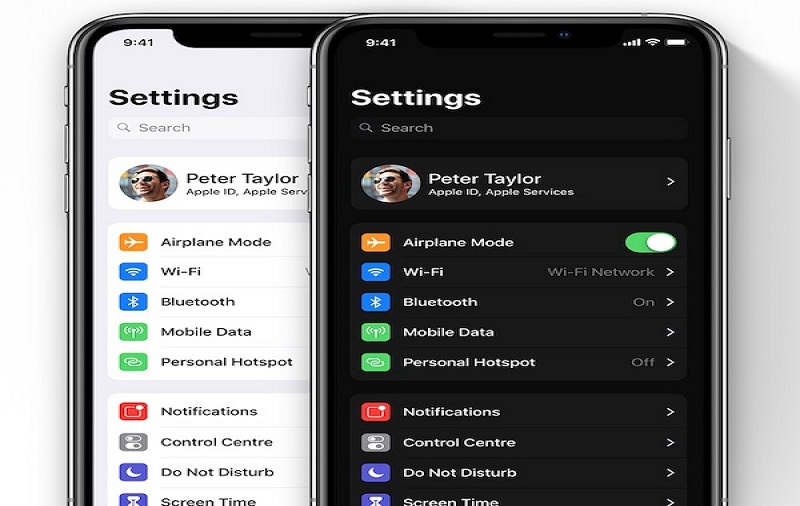 Apple is about to release iOS 13, iOS 13 release date could be in June since Apple WWDC Event 2019 is to be held next month. Historically, every WWDC event organized in June every year has showcased software updates for iPhone, iPad, Apple TV, Apple Watch, and macOS. So this may clearly indicate that the release date of Apple iOS 13 could be somewhere in June 2019 but when it will start to roll for every device is known yet. There is not an official announcement from Apple yet but several speculations and rumors have been circulating on the internet about the likely features that Apple may introduce in iOS 13. Here are some of the main features that may change the complete look of your iPad and iPhone when iOS 13 for iPhone will be available. The iOS devices that will support

Apple’s new update for iPhones and iPad may contain the features discussed and we are excited for it more than the finale of Game of Thrones.

Dark Mode is many of the features users have been asking since a long time. With iOS 13 we may see dark mode. The dark mode will be similar to the dark mode feature introduced on the macOS Mojave update. It will bring the easier night time viewing rather than killing your eyes with the brightness. You may not need to adjust your brightness every time.

We have also seen that the artwork them of Apple’s WWDC Event June has a darker theme, perhaps this is a hint from the Apple.

Apple has been sticking with the same Home Screen design since like the introduction iPhone we guess and now Apple is thinking to change it completely from what we have heard. iOS 13 may bring the completely redesigned Home Screen and we cannot get our hands on it. It may also change the theme view of the Home screen on iPads and iPhone.

A dedicated sleep mode may introduce with iOS 13. Sleep mode, that will be available in the control center and it will turn on Do Not Disturb so your screen will go darker, all notifications will be muted, and it will bring some improving changes in Bedtime feature in Clock.

Apple iOS 13 may bring some new gestures. A strong rumor about the same suggests that new gestures will allow you to select multiple items in the table views and collection views that will allow you to drag multiple fingers on a list of the items to make a selection, similar to the click and drag in Finder on the macOS.

For iPad a new standard undo gesture for text input may introduce which will allow you to undo or redo an action using three finger tap on the keypad area and a slide left or right.

Apple brought all new framework of porting iOS apps to Mac with iOS 12 and macOS Mojave. As a test, Voice Memos, Home, and Stocks can be ported to macOS. With iOS 13 Apple is planning to make this feature more evolved and make this functionality available for developers. So these are indications iOS 13 will make easy for iOS apps to be tweaked for porting to the Mac.

There is speculation that a new multitasking feature will be introduced for iPad with iOS 13. This feature allows users to open two tabs simultaneously in iPad and operate them at the same time. What may bring changes in the iPhone with this feature is yet unknown.

The new update of iOS is to include a new volume UHD that is possibly going to be less noticeable than the current one.

What are App Changes and Updates in iOS 13?

These are some of the major features to come with iOS 13 for iPhone and iPad. We will update you with all the leaked and official announcements regarding this. Keep looking for the latest updates.