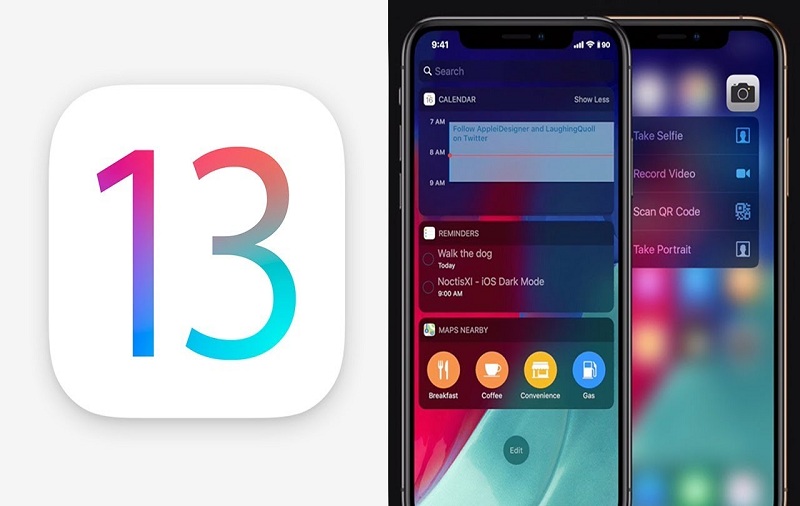 On Wednesday, Apple sent media invitations for the keynote about its annual WWDC 2019. The Worldwide Developers Conference 2019 will take place at the McEnery Convention Center in Sa Jose, California on June 3 at 10:00 AM PT (10:30 PM IST). Apple will unveil the newest software that shall make a debut on new Apple iPhones 2019 and iPads later this year.

The Cupertino Tech giant is likely to unveil details regarding iOS 13, WatchOS 6, macOS 10.15 and tvOS 13. The teased images also show that Apple may also preview its latest Mac Pro. It is possible that Apple will roll out the iOS 13 Beta for testing. There have been many speculations about the iOS 13 features but still, it is yet to see whether they will be proven right or not on the week-long Apple’s WWDC 2019 event.

Apple has teased with a total of five illustrated drawings each has an Animoji character, unicorn, skull, robot, monkey, and alien. This artwork shows each character in the images having their mind blown with projecting emojis, coding symbols icons of things like metal and swift. So what can crack and guess from the keynote images released by Apple for the event next month? Let’s see below

The drawing image with monkey has icons like a paintbrush, camera, musical notes. This shows that the choice for Animoji is enticing but what Apple is teasing is important. Last year, Apple was criticized for its seeming lack of support from creative professionals. Apple also reported that they are working on a major update to the “trashcan” Mac Pro. So here the monkey with the paintbrush blowing out of his head might indicate that we shall finally see a new Apple Mac Pro 2019.

The Skull drawing includes icons like a joystick, bowling pin, and icons of cards. In March Apple announced the Arcade subscription gaming service for iPhone, iPad, Apple TVs, and Macs. It has been said that Apple Arcade will have more than 100 latest and exclusive games made by developers and studios all across the world. But on that even Apple didn’t provide the details about the price and release date of the service, so we hope Apple will share these things at WWDC.

The drawing images with the robot and alien may indicate the much speculated cross-platform Apps. There is a MacOS launchpad icon coming out of the alien’s noggin and an iOS calculator blowing out of robot’s head. So these images might be suggesting the unification of iOS and macOS.

The unicorn drawing also incorporates icons from both iOS as well as macOS, so these are the clear indications from Apple about the features of the cross-platform app. Earlier Apple has confirmed that iOS and MacOS will not merge in one OS. With macOS Mojave, we saw some iOS apps can be transferred to macOS but we hope Apple could bring this cross-platform feature to third-party app developers.

One of the main features of iOS 13 that is being expected is dark mode. We saw this feature added to Mojave last year and it’s been said that iOS 13 will bring a dark mode to the mobile OS. So, all pictures released by Apple show the dark background which can be a clear indication of the arrival of dark mode with iOS 13.