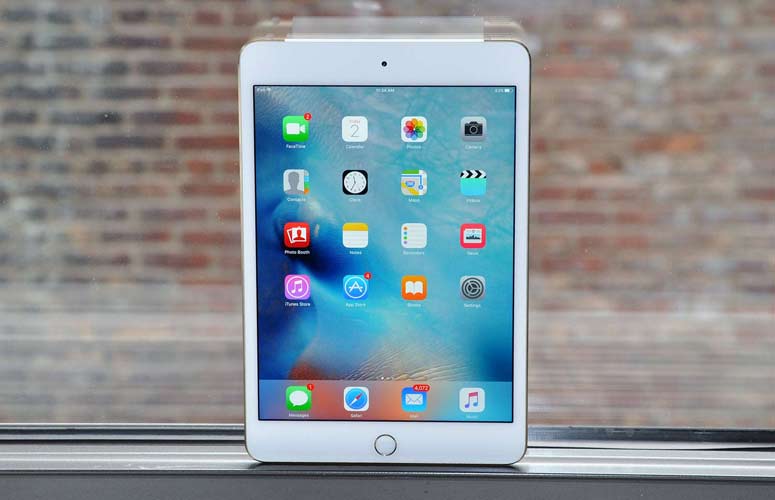 Apple is going to launch a new iPad mini and a revised form factor entry-level iPad, as per China Times. Apple iPad mini hasn’t received any update since September 2015, however, the device has got a price cut in March 2017, with the 128GB version available at $399.

In the latest 2018 iPad model, Apple hasn’t changed physical appearance, however, it has upgraded the processor and provided support for Apple Pencil Stylus.

Apple is planning to launch a low priced iPad mini 5 in the first six months of 2019 in a move to stop the continued decrease in iPad sales. Also, Chinese media reports that Apple will start the mass production of the device in December 2018.

According to the reports shared by Apple Analyst, Ming-Chi Kuo, the firm is currently working on a new version of the iPad mini with an upgraded processor and low-priced display panel, and the device will be released in late 2018 or early 2019.

The latest report from Kou comes two months after Digitimes said that it didn’t believe that the tech giant is going to launch an updated iPad mini, and claimed that it has a no-further plan for the smaller tablet.

As Apple is currently selling iPad mini with the only 128GB configuration at $399, it is also expected that it will soon announce a price drop.

Talking about the entry-level, iPad reports also suggest that Apple will replace the 6th-gen 9.7-inch model with almost same price model which features a 10-inch display with a thinner frame.

Due to the amazing sales of iPad 2017 model, Apple is going to release two-low priced iPad in 2019 in order to increase its sales. Also reports claims that iPad 2019 will be launched in the second half of 2019.

Also Read: These Apple Watch Apps are great for Skiing and Snowboard tracking

A recent report says that Apple plans to decrease the production cost of the two iPads by reducing the amount of LED purchases from Japan and opting for Korean-made LED displays. 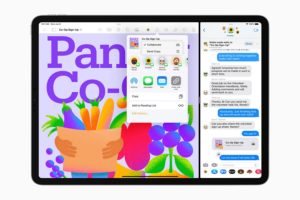 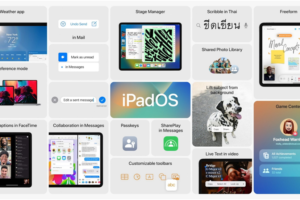 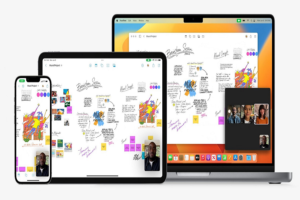