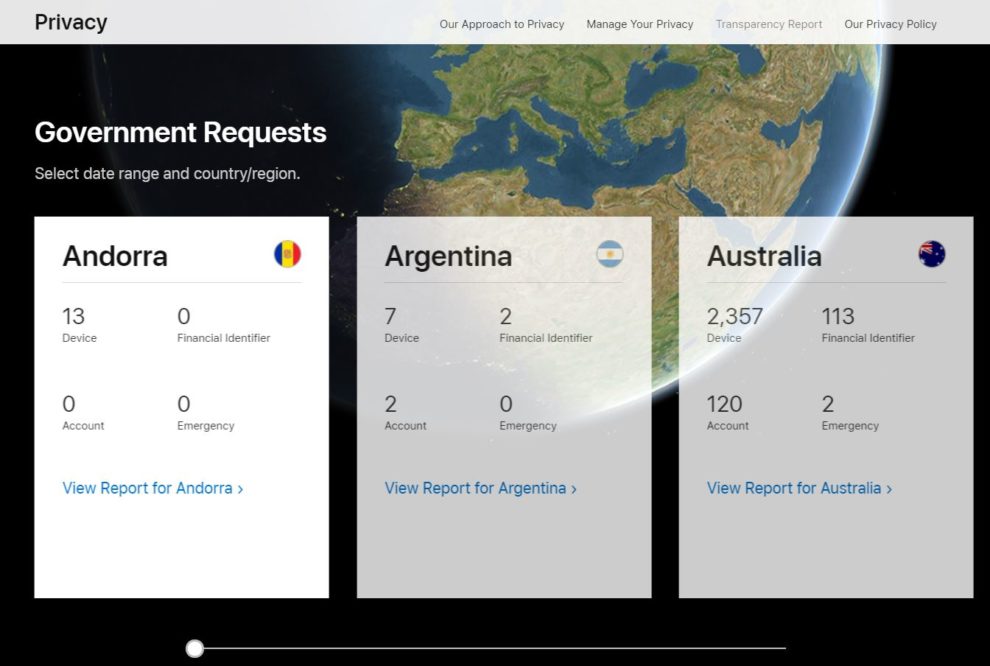 Apple has released the latest transparency report, highlighting the data reports which it received back between January to June 2018. The Cupertino giant has shared the report on the totally revamped website which makes it a lot easier to go through the data.

As per macrours, Apple reports were earlier delivered via PDFs, which was very difficult to digest, however, the new site features a country-by-country breakdown.

Apart from this, the site also provides a data range dropdown, which allows you to check latest as well as the past reports. The requests are later bifurcated into four different categories which include total device requests, financial identifiers, Apple accounts, and emergencies.

Also Read: These Apple Watch Apps are great for Skiing and Snowboard tracking

Apple has started providing data on national security requests in bands of 500 rather than 250 in order to standardize its reporting with other tech companies, as per TechCrunch.

Apple is still providing transparency report in the PDF format who want to go with that format. Apple has also provided data in the CSV format, for all those people who want to get more details about the report.

According to Apple’s recent report, device data requests have increased globally. Apple has got a total of 32,342 requests covering 163,823 devices, providing data for 25,829 of the requests, an 80 percent data delivery rate.

In Australia, Apple has received 2,357 requests for device data and has replied to 1,987, providing data of 84% reports. It has also provided details about Financial Identifiers, Accounts, and Emergency, which you can check in the image given below: 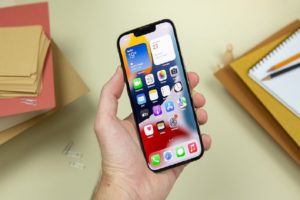 iPhone 13 Tricks to Get the Most Out of it 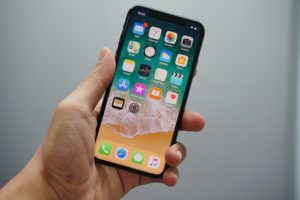 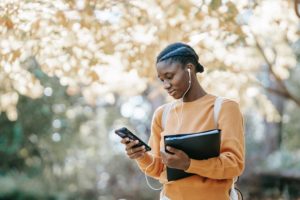 Most Helpful iOS Apps for Students