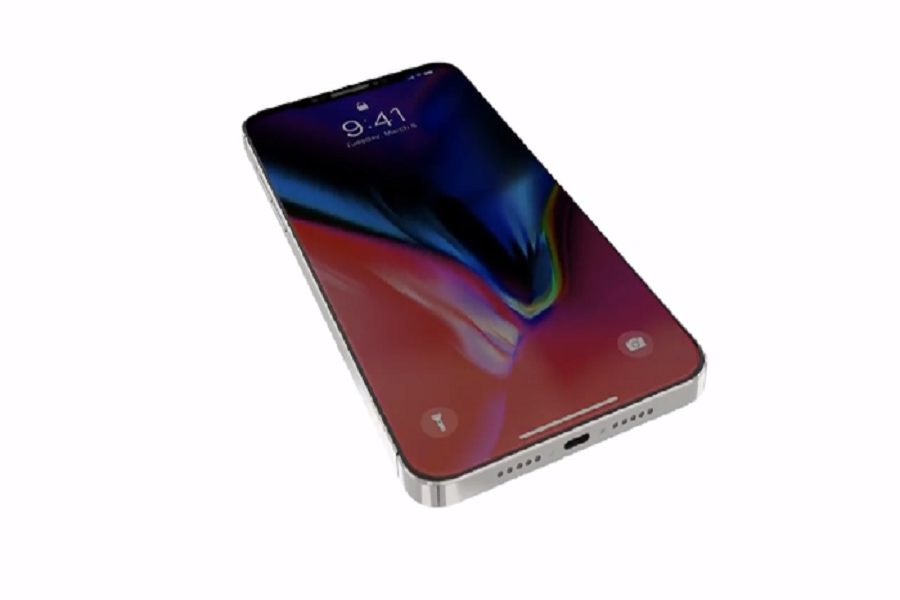 Apple’s iPhone 11 is still due to launch in September 2019 and its rumored date has also been revealed online. But there is much more hype in the market about iPhone 2021 or iPhone 12 and iPhone SE 2. Well, iPhone 12 is scheduled to be launched in as usual Apple’s September “iPhone launch” event in 2021. According to Kuo’s reports, iPhone 12 will be the first 5G iPhone by Apple and some reports claim that it would have new Touch-ID which will allow users to unlock the device from any part of the screen. Apart from both these premium smartphones from Apple, iPhone SE 2 is the most anticipated smartphone expected from Apple so far. If we believe the recent leaks, it is being said that Apple’s iPhone SE 2 will have USB-C charging cable for better-charging functions.

Earlier, it was reported that iPhone 11 will ditch lightning cable and will feature USB-C but some iPhone case maker company rubbished the new saying that they have started the mass production of iPhone 11 models which will have triple camera setup at the back and dual camera setup for iPhone 11R. As Apple has introduced USB-C charging slot with new-gen iPad and it will take no time to do the same to iPhones. Reports are claiming that iPhone 12 is likely to have a bigger battery and to charge such bigger batteries quickly USB-C type is believed to be the perfect charging slot.

Although, iPhone SE 2 is expected to be launched as a budget-friendly iPhone that will feature a 4.8-inch screen size to cover the mid-range smartphone market. So it may have a battery with less mAh but as competitors like Samsung, Oppo, Vivo, and Xiomi are packing 4500 mAh batteries in their $300 phones with USB-C then Apple needs to think about how can it regain the market that dominated by others right now. Now, if iPhone 12 or iPhone XE comes with USB-C cable then it wouldn’t be surprising at all.

But before it happens in the near future, before that Apple has several things lined up like iOS 13, iPadOS, Apple Arcade, Apple TV+, Apple Watch, and many more. But we, the fan of iPhone SE, have our finger-crossed for iPhone SE 2 or iPhone XE.