Home » The Features we want in Apple’s iPhone 11 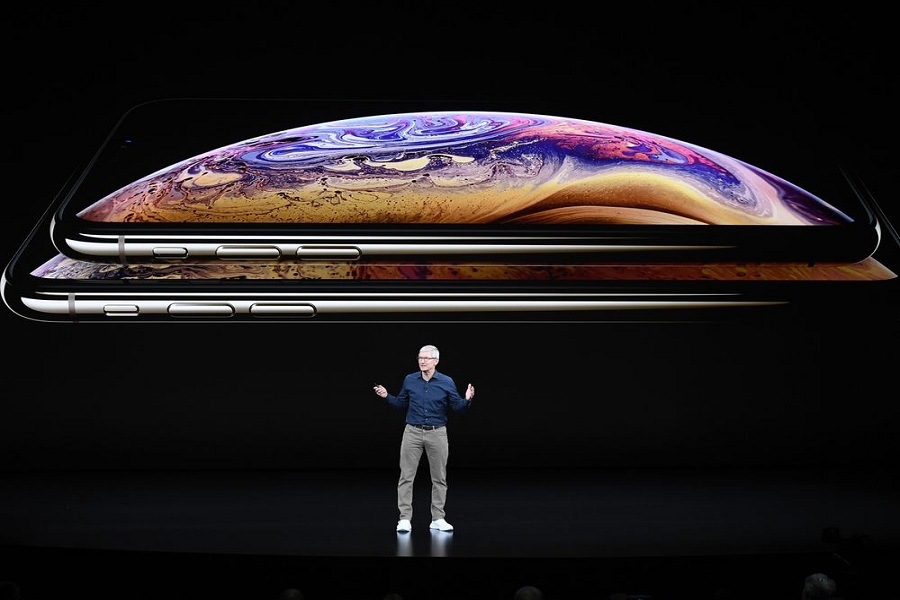 The expected launch date of Apple’s next iPhone – iPhone 11 Pro has been leaked according to a report. So finally we are going to see what Apple has got up in its sleeves for iPhone 11 next month or we would rather say within 20 days. There are several rumored features about iPhone 11 are circulating on the internet. Among all the speculated features of iPhone 11, it is having a triple camera setup at the back is making a stir in the market. All the major and renowned tech analysts have confirmed that iPhone 11 to have a triple-lens camera at the back and some other radical changes in the design will be brought.
Other than that there are no major features that all ate expecting. That is why some reports are claiming that iPhone 12 or iPhone 2021 sounds more promising than iPhone 11. But here are some other features that we desperately need in iPhone 11 which can make it more convenient and it becomes popular refreshment in the flagship before going into oblivion.

The main drawback iPhone is that it drains superfast. So we want Apple to add a bigger battery to the iPhone 11. The latest high-end model iPhone XS Max has 3174 mAh capacity and we hope for the even larger one to keep the phone alive throughout the day. Its competitor Samsung is also suffering from the same drawback in its S9 series.

You might have heard lots of rumors of iPhone 11 having type C USB charging cable in iPhone 11 and some rubbishing it. But if Apple is adding a bigger battery then USB C charger will be more convenient to charge the device even faster. Apple has already done the same with iPad Pro and the change can be brought to iPhone 11 to make it more promising.

Some of you may not love Apple Pencil in iPhone ever just like Steve Jobs hated it. But some reports online are claiming that iPhone 11 could have stylus support and users will get a mini Apple Pencil similar to iPad Pro. The idea of using the stylus on the phone doesn’t make iPhone an iPhone but still, we would love to see what new can be done with a stylus on iPhone 11 pro.

Though, according to the reports of Kuo, it’s been said that Apple will get rid of the notch from display completely by 2021. And we may not expect it in 2019 with iPhone 11 but at least we would welcome if the size of the notch is narrowed down.

A cheap “AirPods” within the box

AirPods have become one of the best Apple products which have larger demand in the market along with Apple Watch. But it cost around $159 for a pair and $40 more if you want wireless charging case. Bluetooth headphones are more in demand these days and what could be better if Apple put a cheap alternative of AirPods inside the box of iPhone 11. We don’t know what would it look like but it would make iPhone 11 more convenient than its predecessors.
So these are some anticipated other features that we would love to enjoy in iPhone 11 Pro if Apple makes it possible. However, some of them are not possible this year but they have to be done by Apple if it wants to be dynamic and provide its customers what they want.