Home » iPhone 11 Will Be Shipped with the Fast Charging Plug 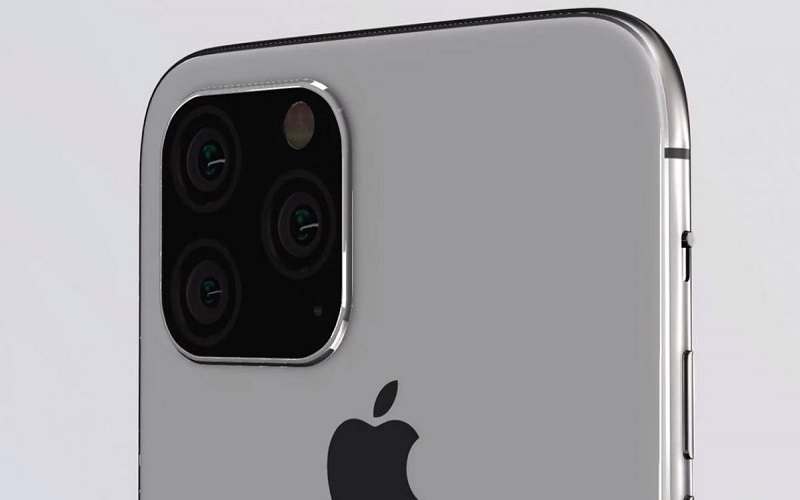 Apple may finally start shipping fast charging plugs inside the box with the next generation iPhone 11 model that is due to launch in a few months. Right now Apple is charging customers an extra $29 for 18W USB‑C Power Adapter (which doesn’t include cable) as an additional accessory to take advantage of the feature.

A Macotakara report states that , Apple’s 2019 iPhones will be bundled with an 18W USB‑C Power Adapter plug and a one-meter long Lightning-to-USB-C charging cable in the box with its iPhone 11 or iPhone XI (These are the rumored names) and there is also speculation that next iPhone models will be successor of iPhone Xs and iPhone XS Max.

All the latest iPhone models support fast charging and they can be charged up to 50% in 30 minutes of charging with 18W USB-C Adaptor. But still, Apple packs 5W power adaptor inside the box. So those who want to enjoy faster-charging speed then they need to pay $29 for the 18W Power Adaptor and $19 for the Lightning-to-USB-C charging cable for their iPhone X, iPhone XR, iPhone XS or iPhone XS Max. On the other side Android manufacturers are shipping upgraded powerful chargers inside the box that support from 25W to 40W, depending on the phone models and the manufacturers.

Apple’s WWDC 2019 is to be held on June 3 and according to keynotes, Apple will announce iOS 13 and it may also release the iOS 13 beta for testing. There is also a recent report that claims that Apple has registered new iPhone 11 models at EEC prior to the launch of new iPhones models later this year.

It has been confirmed that the three of 11 models registered at Eurasian Economic Commission (EEC) are the successor of iPhone X, iPhone XS, and iPhone XS Max. As iOS 13 is still due to launch and it will be available in beta till the official launch of the 2019 iPhone models, these new 11 iPhone models are registered with iOS 12 running on the devices.

Other iPhone models listed on the EEC are due to release in 2021, and there are several reasons to wait for iPhone 2021. Apple has filed a patent recently about full Touch ID, yes you heard it right, Apple will bring back the Touch ID to the new iPhone models in 2021 without removing Face ID. iPhone 2021 models will allow users to unlock the device from any part of the screen. This feature is being brought back since some Android manufacturers are currently offering this in their phones.

Still, we are some months away from Apple’s official announcements about the next-gen iPhone models. But iOS 13 is confirmed to be unveiled on next month at Worldwide Developers Conference 2019.