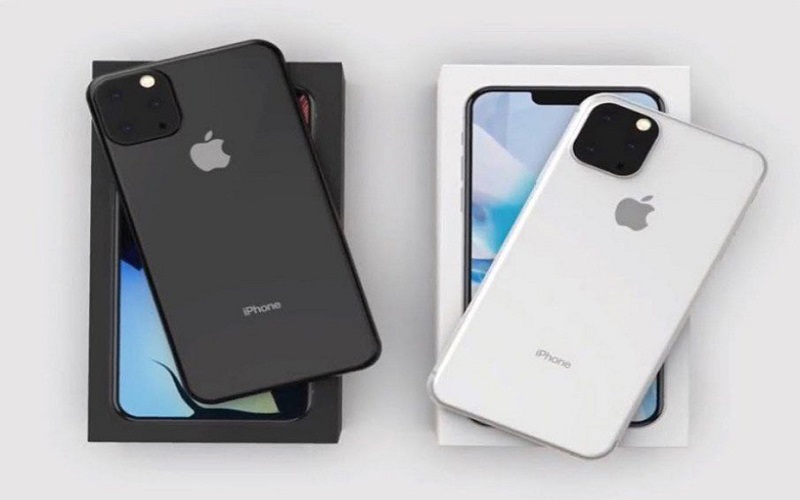 There is already hype about Apple’s WWDC 2019 even which is ready to be held on June 3. Apple will perhaps unveil the details and iOS 13 features in this event. iOS 13 Beta is also expected to be rolled out later next month. Probably the next iPhones will be launched in September this year and full rundown version of the iOS 13 will be available after it for all the iOS devices.

But the EEC filings show that all the new iPhone models that have been listed to the database run on iOS 12 since the iOS 13 is still in beta. According to several reports, iPhones releasing this year will largely feature the same outside appearance as the major iPhone models last year. But it also is rumored that the new iPhone model 2019 will have additional lenses in triple rear camera system which will render ultra-wide angle and expand the range of zoom.

We don’t know yet what Apple’s new 2019 iPhones will be called but there are rumors about their names such as iPhone XI and iPhone 11. These iPhones will have an Apple A13 chip which will enhance the performance of the smartphone like no other phone in the market. Two of the new rumored iPhones will feature OLED displays with the same wide notch at the top as older iPhone models.

Yet there isn’t any official announcement from Apple about these eleven iPhone models but we can expect that we are about to see some next-gen iOS devices from Apple in the next few years.