Home » How To Use Apple Pay Kuwait? 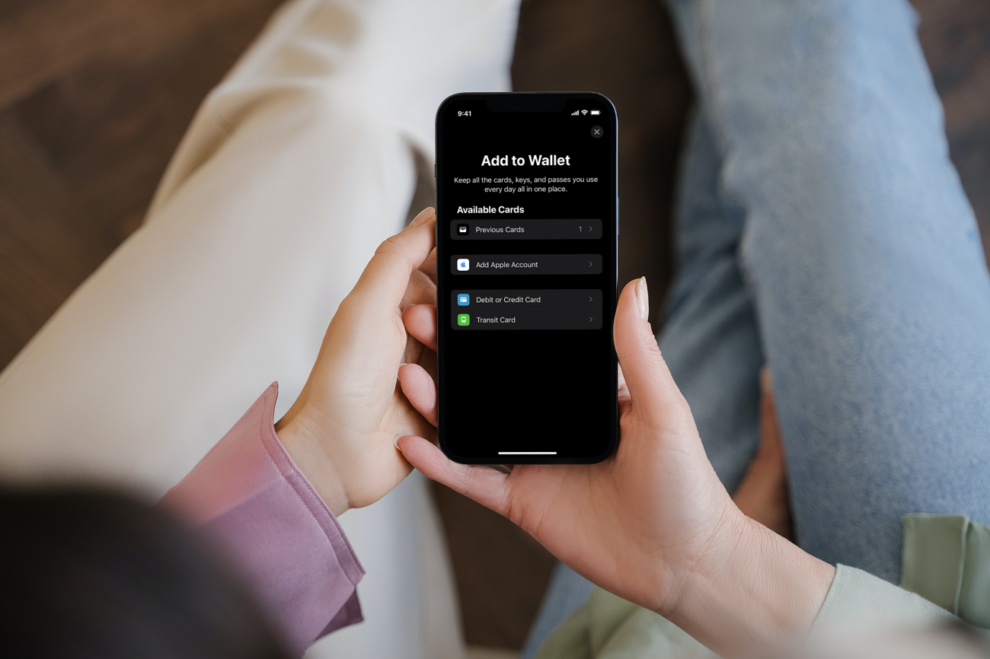 Apple is known for diversifying its features and functionalities to different countries worldwide. So, when news started popping up that Apple Pay is soon going to be available in Kuwait, it left the iPhone users there excited about making contactless payments even more streamlined.

How does Apple Pay work?

Over the months since the news broke out, several malls in and around Kuwait are now providing access to Apple Pay to iPhone users in the country. The process started as a partial rollout under the regulation of Kuwait’s Ministry of Finance and the Kuwait Direct Investment Promotion Authority.

How To Use iOS 16’s Apple Pay Later On iPhone

WHAT IS “APPLE PAY HAS BEEN SUSPENDED TEXT” MESSAGE?

With the access of Apple Pay in Kuwait, iPhone users will now be able to avail of multiple benefits, including:

However, while Apple Pay has been functional across the world, it is a fairly new feature in Kuwait. So, being confused about setting up Apple Pay and using it in Kuwait can be challenging.

Setting up an Apple Pay in Kuwait

Since Apple Pay is in its preliminary stage of rollout in Kuwait, your first step is to set up the whole thing first.

Here’s what you need to set up your Apple Pay in Kuwait:

Once you have these sorted, follow the steps to set up your debit or credit card:

If you have an iWatch that’s paired with your iPhone or iPad, you can set up Apple Pay on that device too. Once you have set up and added the debit or credit card to your Apple Pay account, you can start paying via Apple Pay in Kuwait.

Can I Use shadweb.iranlms.ir in IOS?
How to Turn on NFC on an iPhone?
Comment