Home » How does Apple Pay work? 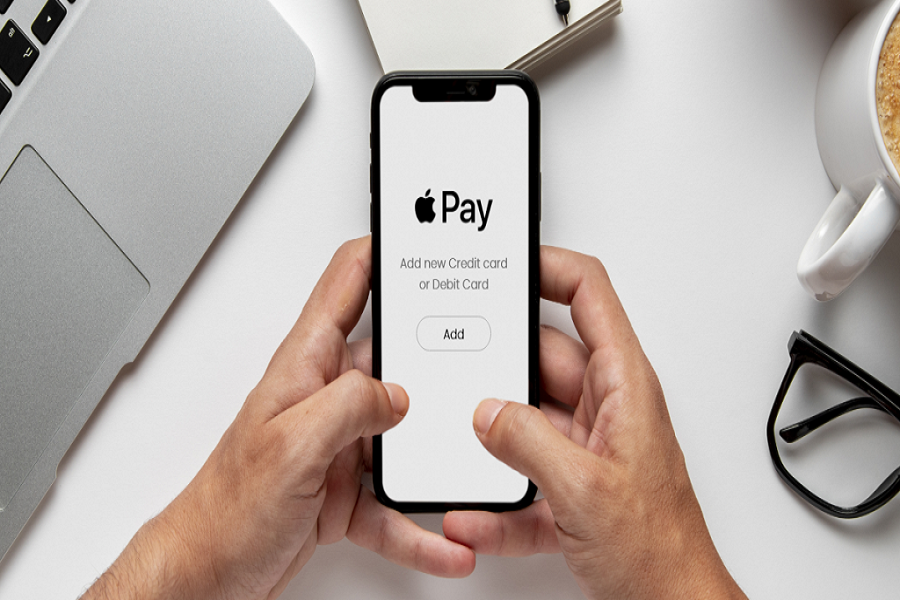 Apple Pay is a form of contactless payment option that is viable on Apple devices. It is a form of digital payment that reduces the hassle of carrying physical forms of finances, including cash, debit, or credit cards.

The user of Apple Pay allows users to pay using their iPhones or their Apple Watch with a single tap. If you are new to using Apple Pay and don’t have much idea, this article should answer all your questions in detail.

Where can I use Apple Pay?

Apple Pay is functional at restaurants, shopping centers, stores, etc. that accept contactless payments. You’d be surprised to know that over 75% of the stores in the United States support Apple Pay. The number stands at 85% in the U.K and 99% in Australia.

Besides the physical stores, Apple Pay is also functional on several online stores that you access via your Safari.

Additionally, some modes of public transportation and NGOs accept Apple Pay as well, making it one of the most mainstream forms of contactless payment options.

How to Set Up Apple Pay on iPhone or iPad?

How to Use Apple Pay on iPhone?

Once you have set up your Apple Pay, how do you use it to make the payments in real-time? This is a very common question that most users have.

There are two factors that you need to use for your Apple Pay – Near Field Communication (NFC) antenna and Touch ID or Face ID. The latter depends on the iPhone model you use. Apple Pay is currently functional in iPhone 6 and above.

For touch ID – double tap the touch ID and then long press on it until the screen says, “Hold Near Reader”. This will scan the Apple Pay information and authenticate the transaction.

For face ID – double press the sleep-wake button on the iPhone. Authorize and verify your identity using the Face ID. Once the authorization is done, your screen will say “Hold Near Reader”. Tap it near the read and the transaction will go through.

If the touch ID or face ID isn’t working, users can manually enter their passcode to authenticate the transaction.

Once the transaction is done successfully, a receipt is generated in the Apple Wallet app so you can keep track of all your expenses.

Where is Apple Pay available?

Given that iPhones are available globally, you’d think that Apple Pay is functional in all those countries, right? Unfortunately, that isn’t the case.

Apple Pay is currently available in 40 countries. You can find more about the countries here.

Given that Apple Pay is an Apple product, it is 100% secure. The Wallet app doesn’t save any details about the transaction details or even the card numbers, so there are no third-party risks associated with the same.

Apple Pay uses a tokenized backend infrastructure, which saves the card details as tokens that are refreshed with a new number after each successful transaction.

Also, the device’s account number is secured using security elements and encryption, so that is an additional layer of security that users won’t have to worry about. In case one loses their iPhone, they can log into the iCloud and erase the personal data for safekeeping.

Apple Pay is a functional and integral payment option for millions of people globally. If you were confused about how it operates, we hope this article gives you all the detailed information that you need to know about the app.