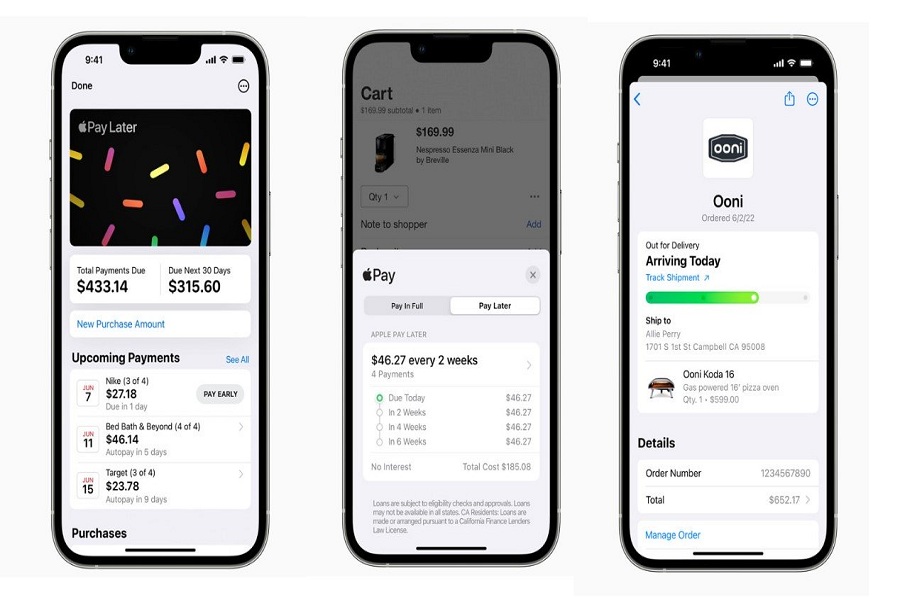 WWDC 2022 just happened! I think we all can agree to the fact that it was more than we expected.  Apple released tons of new features that we will be getting with the next big update of iOS 16, and also Mac Book Air Pro, M2 chip, iPadOS 16. But personally, my favourite part of the whole WWDC 2022 event was the launch of iOS 16 update. For me it’s like have these kinds of big updates is basically getting a brand-new phone without having to get a brand-new phone. In this article, I am going to talk about Apple Pay later.

I am obsessed with online transactions mostly because we don’t have to carry around cash everywhere we go. Apple is providing this amazing feature of Apple Pay where we can do online transactions with it. Although it is not yet been in many countries, we can mostly find it in US based cities. As an iPhone geek I hope you know what Apple Pay is, so let us now talk about Apple Pay Later and how to use it.

WHAT IS APPLE PAY LATER?

How will Apple Pay Later work?

Customers will be able to split a purchase into four equal payments over the period of six weeks using Apple Pay Later. Apple Pay Later will allow consumers to pay for purchases in six weekly installments, beginning with the first payment. The remaining three installments will be made over the following six weeks, with one payment every two weeks. All payments will be managed through the Wallet app, and users will be able to make these payments in advance if that is more convenient for them. And guess the fun part of it, Apple Pay Later will have zero interest rate and no extra fees.

How To Use iOS 16’s Apple Pay Later On iPhone?

If a retailer accepts Apple’s contactless payment system, you will be given the option to pay with Apple Pay when you check out. When you use Apple Pay, you will be required to authenticate your identity using your Apple device’s Touch ID or Face ID. Once your item has been validated, you will be prompted to pay for it either “Pay in Full” or “Pay Later.” Selecting the latter option will display a payment schedule with the amounts of the four installments and when they are due. When you select Pay Later, you will see how much is due today and how much you will pay every two weeks.

Are you guys excited for this new update? I know I am! So now our only option is to wait till the iOS 16 update releases, so we can get this amazing new feature to use. 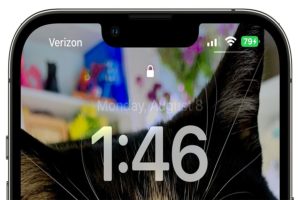 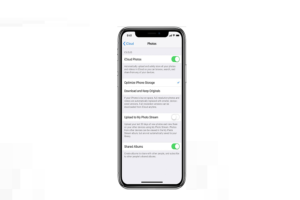 Apple’s New Text Feature On iOS 16: How to Use?
iOS 16: How To Add Widgets To iPhone Lock Screen
Comment