Home » How To Download and Install iOS 14.5 Public Beta on iPhone 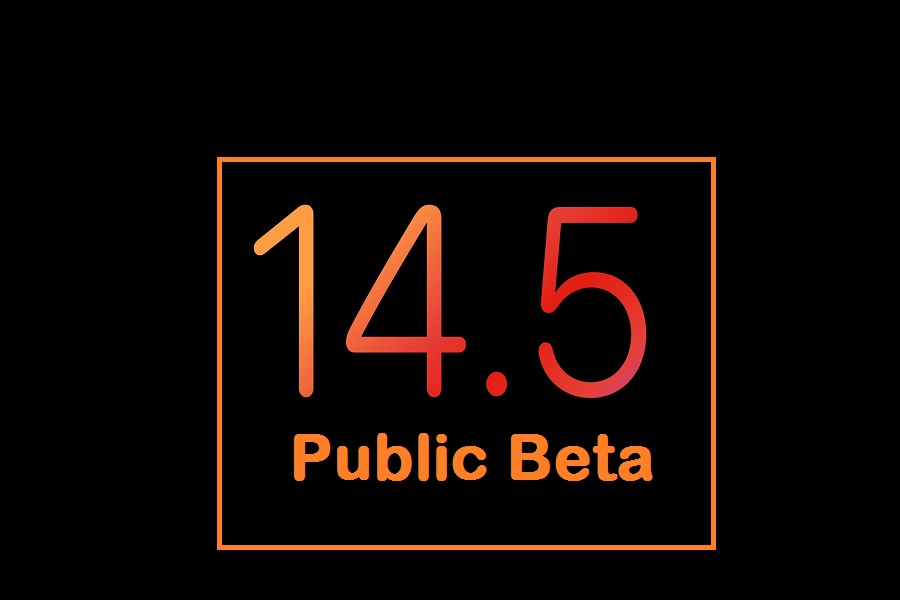 Ever since the iOS 14.5 beta 1 rolled for igeeks, people are talking a lot about the new iPhone unlocking with Apple Watch with mask on a feature. Apple also added many other impressive to the iOS 14.5 update that will force you to get iOS 14.5 update.

How To Get iOS 14.5 Public Beta on iPhone

Note: Before you go ahead with the process, make sure that your iPhone is compatible with iOS 14.5. We suggest you create a backup of your iPhone as well.

Once it is done, it will take a few minutes to get your iPhone ready with iOS 14.5 update, and you can start testing the new features of iOS 14.5.

After using iPhone with iOS 14.5, please do not forget to share your experience with us through the comment box. Also, let us know if you have found any hidden gem of iOS 14.5.

Facebook Aesthetic App Icon For iOS 14 on iPhone
How To Move, Transfer, or Export WhatsApp Chat To Telegram on iPhone
Comment