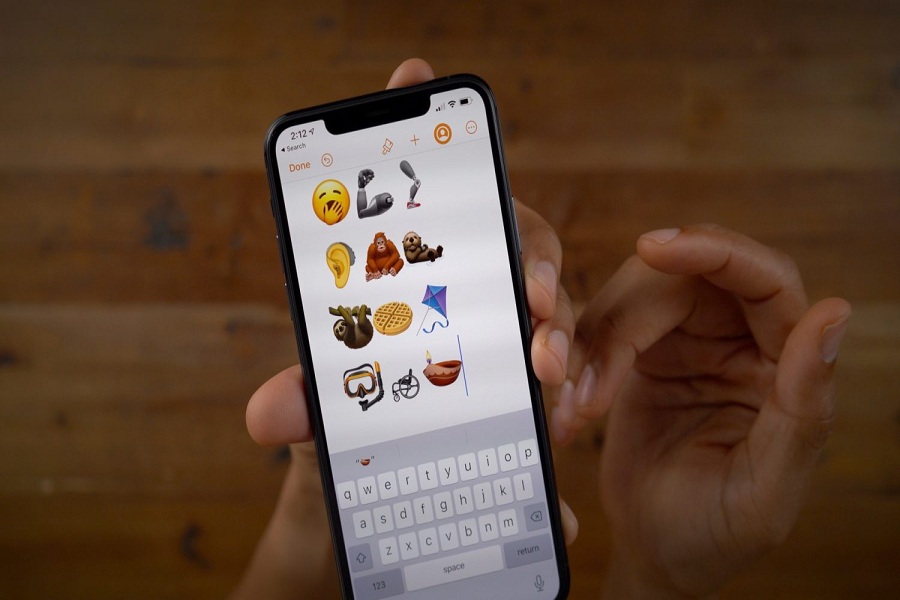 This year Apple has something a lot to share with its users. Whether you talk about iPhone SE 2 or iPhone 14 or next iOS 14 update, we hear a lot every day about these Apple’s creations. Right now, the rumors roaming everywhere about the upcoming Apple iOS 14.

According to the iphonesoft.fr, this year’s iOS 14 update will support all the same iPhones that supported the previous iOS 13 update, which also includes iPhone 6S and iPhone SE. So if you have a device after iPhone 6S, then you will be able to download iOS 14 update. You can also check out this list of iOS 14 compatible devices:

Along with these devices, Apple’s iOS 14 update will also be compatible with all these iPhone 2021 devices, which could be iPhone SE 2 or iPhone 9 as well as next-generation iPhone 12. Still, many leaks are also saying that Apple may end up the supported iOS 14 for iPhone SE and iPhone 6S, considering the development of the next iOS in these few months.

Talking about the compatibility of iPadOS, it will make some cuts this year as many rumors say that Apple will drop support for iPad Mini 4 and iPad Air 2, which were released in 2014 and 2014, respectively. But other iPads will get the support of iPadOS you can check the list below:

Well, last year’s rumors of iphonesoft.fr also predicted that Apple could remove the support of iPhone SE, but ultimately they added the support of iOS 13 to the iPhone SE. Apple is still trying to make its iOS 14 supportable to as much as possible iPhones and make it possible to give the support of the latest security and advance features like Apple TV+ and Apple Arcade.

The final release iOS 14 will be in the September event, but Apple is expected to reveal iOS 14 at the WWDC in June along with iPadOS 14. Let’s wait for the WWDC 2021 for the announcement of Apple’s next futuristic iOS.