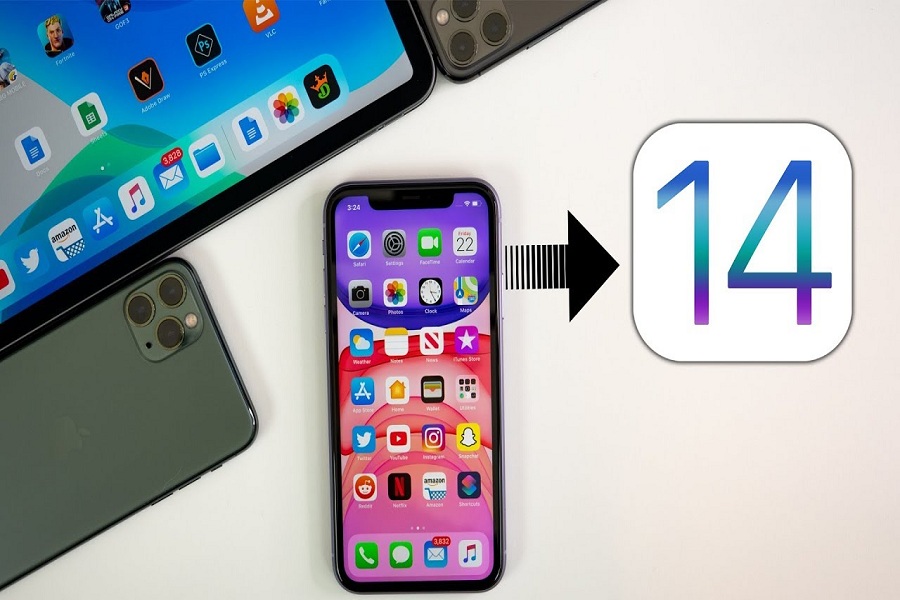 Ever since the release of iOS 13 at the September event, people have complained a lot about the update as many bugs and glitches found. Well, the company tried to fix then as soon as possible with every iOS 13 versions, but still, some things we want to see in upcoming iOS 14 update.

We know that we are still nine months away for the final release of the next iOS 14. But after spending a couple of months with the iOS 13, here we came to show you some major features we would love to get on iOS 14. Let’s see them.

From the beginning, Apple’s iPhones pushed us to use iOS’s version as the company wants. While most of the user are okay with that, some other users want to set different default apps for emails, photos, weblinks, and more instead of Apple’s native apps. So we would love to see the change in iOS default app.

These days, you can use your iPhone to connect with other devices like laptops, home appliances, or TV. So, it has become easier for iPhone users to manage the connected device. But sometimes it’s a bit piecemeal and dependent on what other devices you’re using. Hence, the users find it tough to connect with it. We wish Apple could make it easier.

The current iOS 13 didn’t add any notification related change. So it’s the same as earlier. So, some people still think that iOS 13’s notification needs to improve as it doesn’t allow us to enough control over what makes our phones buzz or ring and what doesn’t especially in DND mode. Hence, the system needs to understand the App and notify the user that he really wants to know about it.

As we know that Apple’s system has embraced widgets in the Notification Center also on iPad’s home screen just like the Android, we think that the company could do better widget on iOS 14. The company could add more detail at the glance and more instinctive shortcuts to specific as well as the most used inside apps. So, there is a better room for improvement for Apple to make this change on iOS 14.

Well, these were some minor changes we want to see on iOS 14. Also, there will be many improvements in iOS 14, but the 5G support will one of the major features of the upcoming iOS and device features. Other than these improvements, if you have something in your mind that Apple needs to add on its next iOS, then please share it in the comment.