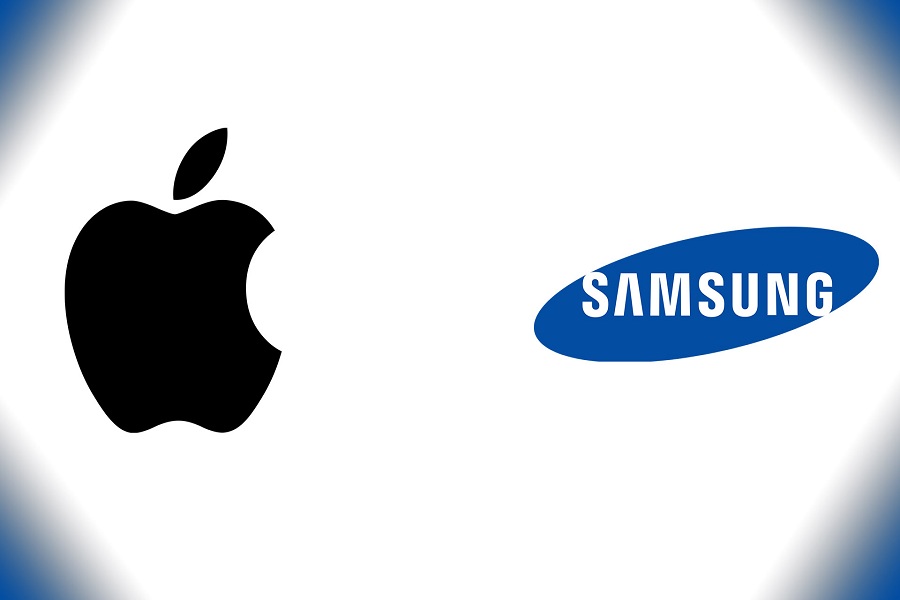 Finally, Samsung’s giant phone Galaxy Note 10 and Note 10 Plus launched at Samsung’s summer Unpacked event to compete the rival Apple. But does Apple have to worry about it? Let’s find out!

Since the rumors roaming around about the worst design of Apple iPhone 2019 with a triple-lens camera on the back, people started disliking the device and looking forward to the next iPhone 2021. Recently, Samsung released its Note 10 devices with the triple-lens camera; a regular lens, a wide angle lens, and a telephoto lens while the Note 10 Plus has a time of flight sensor as well to assist with AR and physical mapping. So we also know that Apple is also focusing on the triple-lens arrangement.

Well, Samsung may win the hearts for the software processing compare to Apple. But I guess Apple will dominate the world when it comes to the triple-lens camera. If we talk about the best camera, then Huawei P30 will overtake the Samsung Note 10 camera.

We have seen the S-Pen with Note series, and the South Korean giant hasn’t added any upgrade to the S-Pen. But Apple is planning to launch its first iPhone compatible Apple Pencil, and we are excited about it. So, Apple isn’t insecure about it as they are focusing on more on its upcoming devices.

Comparing more Note 10 with Apple, Samsung’s Note 10 runs Android and uses Google’s software as well as Google’s services and interface just like every other Android phone. So, it’s the great strength for Apple as its iOS is more justifiable than Samsung’s OS. Hence, it would be easy for Samsung users to move on Apple.

According to the Apple CEO Tim Cook, the latest Galaxy Note 10 isn’t that much impressive to beat iPhone 11. So, they are concentrating more on its iPhone 11 and upcoming iPhone device to make them remarkable and fruitful. Well, we may see the iPhone 11 with Apple Pencil support this year and improved battery, but you should wait a year to see Apple’s first 5G iPhone, 120 HZ display, notch-less display and more which we may see on the upcoming iPhone 12 next year.

As everyone is saying there is nothing tipping point on the Samsung Note 10 this year, but iPhone 11 still about to launch next month. Let’s see what Apple is unveiling this year and how it will compete it rivals. What are your thoughts about it? Do you think Apple will overtake Samsung with its iPhone 2019?  Share your thoughts in the comment box.