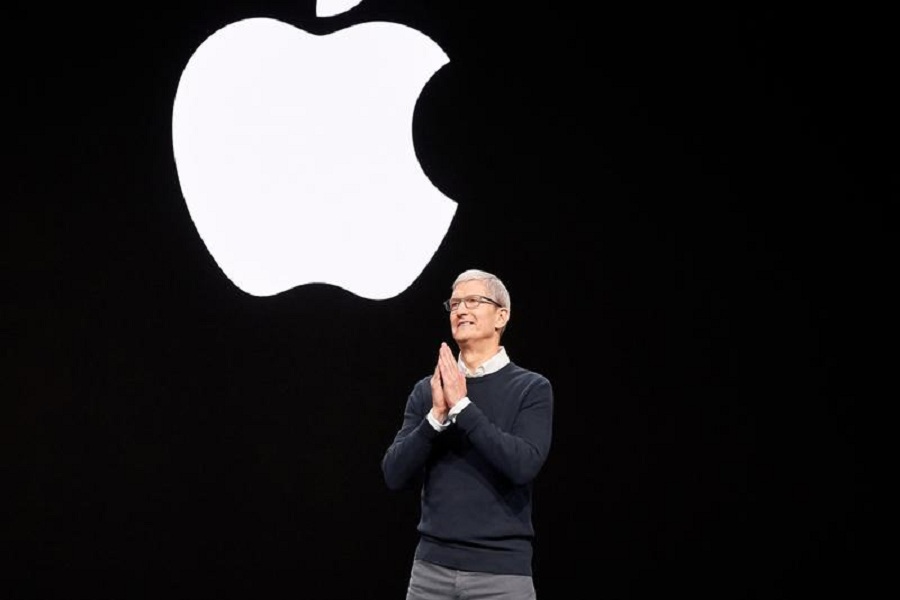 Apple has announced almost everything at its September special event but some things are still behind the curtains and Apple didn’t reveal. We finally got to see iPhone 11 series – iPhone 11, iPhone 11 Pro, and iPhone 11 Pro Max along with next-generation Apple Watch Series 5. The release date and price details for Apple TV+ and Apple Arcade revealed at the event and even the 7th-generation iPad 10.1-inch screen had been revealed. But from the several speculations going around in the market, Apple didn’t reveal everything that was expected and maybe it has saved these things for its second event in the fall (October).
Several products of Apple that weren’t revealed at the event, may get their own event somewhere in October. Some Apple products that were scheduled to launch in the fall are rescheduled to December. Apple didn’t reveal anything about MacPro, new 16-inch MacBook, iPad Pro, and some other products.
Other products like Apple Tag (Apple’s item tracker), headset, and Stereo AR apps may get unveiled at its next event in the fall but we are sure that Apple won’t make them available till the beginning of the next year. It is possible that Apple might have canceled some of its product announcement from the September at the last minute since every Apple event’s time duration is two hours averagely but this event was just 1 hour and 40 minutes. So here’s everything that was hidden by Apple from this September event of iPhone 11 launch.

There aren’t many rumors about a new updated Apple TV hardware but some tech analysts are expecting that a new Apple TV with HDMI 2.1 and the new processor may arrive this year.
While the set-top box hasn’t been upgraded since the last two years and Apple TV HD is 4 years old. Apple TV 4K landed in 2017 and it is expected to be updated. It is being said that Apple TV with HDMI 2.1 will open windows for more games with Apple Arcade. It is still unknown if Apple would keep the new Apple TV announcement for its second event in the fall or just release a press note before the launch of Apple TV+.

pple always holds the second event in the fall for its iPad revelations but we have gotten to see the iPad 10.2 (seventh-generation) at its iPhone 11 launch event. So it’s being said that refreshed iPad Pro (11 and 12.9-inch) may get launched in Apple’s last event of the year (October).
A
Unlike iPhone 12, we haven’t heard many speculations about new iPad Pro models but last month, a report claimed that new 2019 iPad Pro may get the camera upgrade similar to iPhone 11 Pro’s triple-lens setup. Well, this would be a long leap from a single camera to a triple-camera. But we may expect significant camera upgrades, Stereo AR apps, and other new features introduced in iPhone 11 models.

It was Ming-Chi Kuo’s report that started the speculation about Apple updating 16-inch MacBook Pro this year. Then we have seen many blogs on the internet with expected features and specification of new 2019 MacBook Pro. It was expected to launch along with iPhone 11 but it didn’t happen.
It reportedly will have a new butterfly keyboard and an all-new design with slim bezels. The display resolution may get improved from the current 15-inch notebook to 3072 x 1920. Some reports also revealed the expected price of this new MacBook Pro at around $3,000. If it launches at an October event then we can expect its release up to the end of the year.

New refreshed Mac Pro was revealed at Apple’s WWDC in the last June along with Pro Display XDR. But Apple just revealed the specifications and features of these new products. The release date on the Apple’s official site just says “This Fall”

Although, prices of the products were revealed after the event with Mac Pro starting at $5,999 and Pro Display XDR at $4,999.

Apple’s new tracker device is reportedly given the name “Apple Tag”.  It is being said that the Apple Tag will work with the new “Find My App” that is available in iOS 13. It was said that it will be revealed with iPhone 11 and it will be packed with Bluetooth, Ultra-Wideband, NFC and built-in speaker to track Apple items or to find them when they get lost.
It was speculated that iPhone 11 models will have U1 chip which will allow the iPhone to use Ultra Wideband of Apple Tag. But as we have seen, iPhone 11 models don’t have U1 chip and we can guess that Apple may push the launch date of this device.
So these are the Apple products that may get unveiled at Apple’s next event in the fall. As of now, no official announcement regarding the Apple’s October event has been made but we know it’s Apple’s way. They don’t announce anything before the two weeks. Tell us which Apple’s upcoming product you are excited about.
TagsApple