Home » Will Apple iPhone 11 Sales Increase in the Second Half of 2019? The Big Question 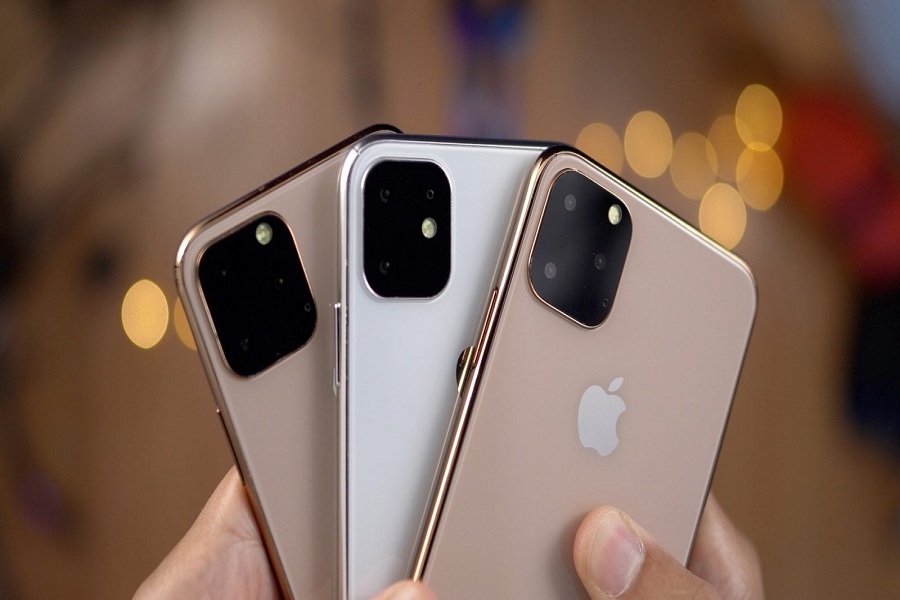 As we have seen a decrease in the sale of iPhones in the first quarter of 2019, what do you think about Apple iPhone 11 in the second quarter?  Do you think iPhone 11 sales will increase or not? No idea? Let’s talk about it as Apple’s suppliers are planning to manufacture more 75 million new iPhones in 2019’s second half, the same amount they produced in the first half of the year.

We know that Apple expected to launch its three new iPhone 2019 models this year at the Apple’s September event and the sale of all new devices will start by the end of the month. Well, Apple is concentrating on the mass-produce some 75 million new iPhones in the second half, so it’s quite sure that Apple is also planning to sales its older devices as well and already started the production in Asia.

And the Apple is expecting the huge sales in the second half instead of the low market flow and the US-China trade war. Apple’s Asian supplier Foxconn has the ability to produce up to 80 million new iPhone in case if the demand of the devices increases. And the great things they are already increasing their staff about 10% more than last year to get ready for the next sale.

Well, we do not have an exact number of the first-half sale of iPhone devices, and we can’t even assume how much unite they could make a sale in the second quarter. But, Apple is fully prepared for its upcoming sales if they need more units. The Bloomberg reported that “Jeff Pu at GF Securities estimates that shipments of newly released iPhones will rise to 74 million in the second half, up about 7% from his estimate of 69 million last year, while TF International analyst Ming-Chi Kuo forecast that Apple would sell 75 million to 80 million new iPhones in the second half of 2018. This year’s volumes may signal stabilization after a year of uncertainty, though that’s a far cry from the double-digit growth numbers of years past.”

Talking more about upcoming devices, people are so much crazy about iPhone 2021 instead of iPhone 11 since they are not happy with the triple camera design at the back of the phone. Apple expected to release three iPhone models (iPhone 11 and 11 Max, and iPhone 11R) this year after the successor of the last three devices iPhone XS, iPhone XS Max, and iPhone XR. These devices will come with Apple’s latest power pack A13 chip, and they may also increase the battery capacity.

Should you upgrade your Apple iPhone in 2019?
Is Apple’s iPhone SE 2 coming with 5G modem?
Comment