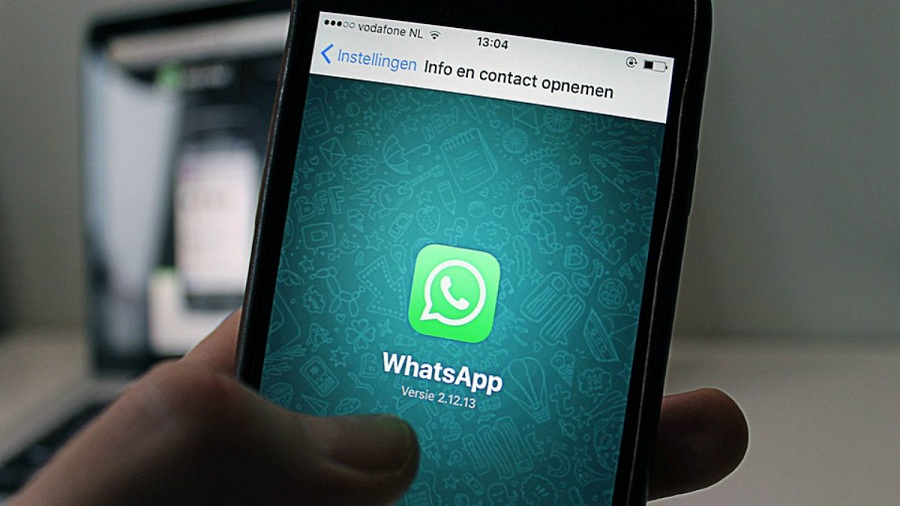 WhatsApp is currently working on to introduce a new feature that will allow iOS users to preview and listen to voice message directly from the push notification. The feature is still in beta version and will soon be available on its latest update. iOs users might familiar with the fact that WhatsApp allows to preview photos and play video from the notification panel itself. But this wasn’t allowed with an audio message and voice notes sent by other users. No final date or the version in which this feature will be rolled out is announced yet, since this is still under development. A screenshot has been shared online that gives us an idea of what it will look like when it will be added to WhatsApp.

The screenshot of this new WhatsApp feature was leaked by WABetaInfo via Twitter. Some developers spotted this feature on iOS, and claim that it is still under development and will be available in the future with major updates. It is being suggested that WhatsApp will bring the feature that will allow previewing incoming voice messages on notification bar soon. The leaked screenshot offers several glimpses of a voice message with the play button from where users can play the message directly. When this feature will be rolled out in the stable version is still unknown.

It is being speculated that the new feature may roll out with a major update along with other features in the future. There is a buzz in the market about WhatsApp is bringing Dark Mode to iPhone the big iOS 13 updates in September. Dark Mode will be introduced to WhatsApp for iOS users first, with Android users getting it later. This is the perk of being an iOS user. The feature of previewing Photos and video from the notification bar is limited to iOS users only. Earlier, WhatsApp had added “swipe to reply” for iOS first and then after 3-4 months to Android.