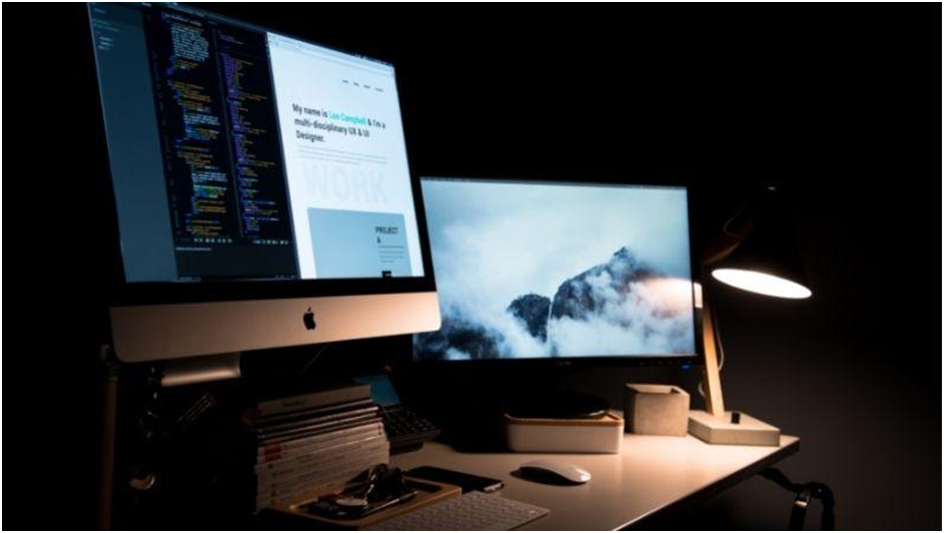 There are the most popular games available on Apple TV with a huge range of video games, more than a thousand games. Also, new games will be introduced from time to time. Apple TV is not only for watching movies and videos but it is also for playing cool games. There are many games that you can play alone or with family and friends. Apples TV games are very addictive and interesting. EGT slots can also be played like that.

Amazon prime is also available on Apple TV. Also, you can cast iPhone content on Apple TV. It has a built-in App Store that can be used to download and install Apple apps and games, and the TV remote works as a game controller.

Apple TV comes with a built-in 40 Gigabyte physical hard drive. These TVs have the same resolution size ratio of 16:9 with the 720p and 1080p resolutions new Apple TV has more advanced resolutions.

Apple has the advantage of brand loyalty being the first mover but Google has affordable options. There are many facilities in an Apple TV.

iOS video gaming playing on a big screen provides more entertainment than on a small screen of an iPhone. These games are also customized to fit on the Apple TV. And there is no side load and space on the screen of Apple TV.

This game has a 4.7 rating out of 5. It is a free racing Apple TV game that has a good rating on the Apple App Store. This App store is really useful and highly recommended to Apple TV users. Asphalt replicates the even little details of a real racing environment on the Apple TV. This game has a real racing environment on the Apple TV, it gives the player the control to decide the outcome of a race. It is a 3D graphics game with good visual works. If someone is a car racing fan this game is highly recommended for the person. However, all of these facilities come after the installation of 3 GB of the game file. This game supports many languages and it has hours of long gameplay that never ends. The legacy of Asphalt games is most popular among gamers and streamers, especially mobile games. The latest version of the Asphalt game is also available on Apple TV App Store.

Crossy Road is available for iPhone and Apple TV Stores. Who doesn’t want to play this game on big screens? It is also more fun to watch this game on the big screen. The graphics are beautifully made out of 3D cube shapes, the whole game world is made out of cubic shapes give this game a different theme but absolutely gorgeous, and the gameplay on the Apple remote is surprisingly great. Players can also play in multiplayer modes. Multiplayer mode is also available for Apple TV. This game is because the player is basically just trying to make fun of the other person and leave them in the sand. This game is very interesting to play. The game interface is very simple. It was specifically made for Apple TV. The graphics are very simple. The gameplay on the remote is very great. The game has more than old pop art-influenced style characters and your goal is to keep on jumping around as you crossroads, train tracks, and river, and much more. This game is popular with young players who want to play with each other. It is more like a multiplayer game. Crossy Road is one of the most highly rated games.

Oceanhorn 2: Knights of the Lost Realm the best graphic game available on the Apple TV App Store. The story of this game is set years before the events of the first chapter, which takes you on a mission journey across the broad world of Gaia. This game deals with mythology and adventure. The main character of this game is a young Knight who faces an impossible challenge. This game has a fight story, and this game is available on iPhones and Apple TV. The game does represent the classic Legend of Zelda, but as the player progresses, it would come to realize that it is an entirely different game. It gives you the same feeling of having your Nintendo switch connected to your Apple TV. The main quest is more than 15 hours of gameplay and is very absorbing. Besides the main quest, there are many side quests and clever puzzles included to sharpen your analytical skills.

This is one of the most beautiful among other Apple TV games. Dungeon Hunter is just a cool game. The gameplay makes this game so popular. This is played in a solo RPG. The RPG is a game that includes sword fights and a sword fight-themed story game. This game also has a campaign mode where the player can enjoy and hunt down monsters through a lot of missions. Also, the player can play this game in co-op mode with up to three other players. In multiplayer mode, this game is completely different through mission after mission. Players can even call friends as a helper to help you out. The player also has to play defense, creating trap rooms and building and much more interesting activities stronger defenders, so no one takes your rights.

There are hundreds of character customizations. So if some players are interested in RPG games at all, this should definitely be downloaded on the Apple TV.

It is a free game. Also, there are daily and weekly events in this game. The game does not only consist of killing monsters, but it also includes building more robust defenses and creating trap rooms to protect the gold that you have collected after slaying each beast. This game is popular among young players. The interesting story of the sword fighting theme and the efficiency of playing together make this game so popular.

Playdead’s Inside is a puzzle game. Playdead’ Inside is a 2D graphics game that has a thrilling storyline. This game is available on the Apple TV Play store. Players move towards the completion of the story only when they solve the puzzles in their path. This game gives a feeling similar to the other complex puzzle games. This game is beautifully made with great graphics. The main drawback of the game is that it is a two-dimensional game. The puzzles are competitive, immersive, and fun, but this does not mean they can be easily solved. A word of caution as the game consists of instances of dark humor. You play as a boy with no special powers, just the ability to run from the monsters around you. Playdead, which is also similar to the game Limbo, yes, it is similar in many ways. This puzzle game has a rating of 4.6 out of five. This game is a favorite of the board-based players who like the style of graphics.

The Oceanhorn is a beautiful old-style game every player should take a look at the game, movement, the main character’s animations, the storyline, and this game is available on Apple TV Play Store. This is an old-style game, but that’s not a bad thing; in fact, it’s quite the opposite. This game has a good rating on Apple TV Play Store. In Oceanhorn, the story of a character who must grow from a boy to a young man, searching for your father with only his old note that was written by his father and a necklace that character has on to guide the player towards the story. The player will sail the huge seas and solve puzzles, battle with monsters, and learn different experiences, and collect treasure, while you play to unlock the secrets so you don’t have to use a game controller to play this on one Apple TV. If players like adventurous fun, presented in gorgeous fashion, and gameplay just like other games. Then check out Oceanhorn. It’s an Apple TV must-have. Mild combat, standard good and evil clash in a fun adventure. Cute puzzle-filled adventure for kids and kids at heart this game is popular with children because they love the cartoony style of games.

Lumino City is the coolest mobile game ever. This game is also available on the Apple TV Play Store. The premise is the relatively simple character’s grandfather, the caretaker of Lumino City has been kidnapped, and it’s up to the player to play it as Lumi, to explore the city and figure out the mechanisms that make it work. This game looks much better on a larger screen collecting items and bringing them back to where they complete a circuit or mechanism. Apple remote control efficiently works on this game. This game has 4.7 ratings out of 5. This game is popular among teenagers.

The real deal here is the scenery, which is all handmade from cardboard, paper, miniature models, small lights, and motors. The handmade stuff was then scanned and digitized to be animated in the game, and it looks much more beautiful on the big screen due to connection sharing available on Apple TV. The soundtracks are fascinating as well since it stops and starts and sort of beep in and out, making for a unique platformer game that has adventure and puzzles that make this game at its peak. This game has been highly in play for the past few months.

There are tons of different kinds of puzzles, so things never get stale and keep you thinking at every turn. It’s overall a very relaxing game that is made for the players who enjoy playing puzzle games at all then they should definitely check it out. Regardless of anything, totally check out Lumino City. It will be a beautiful experience the player will never miss. This game is a mixture of adventure and puzzles. The glorious look of the game cant is described in words.

There are thousands of games available on Apple TV. Players choose games according to their choices and what they like. The video game industries are getting competitive day by day, but still, the iOS game that is available on Apple TV still holds the place with decent reviews. These games have a huge number of players on Apple TV because it has multiple options within a television.

Nowadays, players prefer multiplayer, competitive, and puzzle games . Games which are more competitive will be prevailing in the future, competitive and more challenging games will take first place. 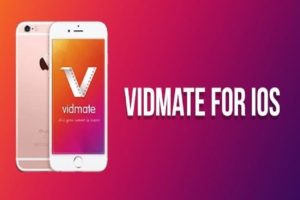 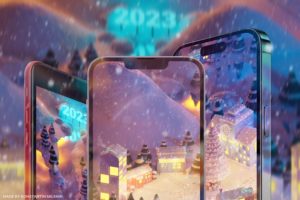 How Secure is Your iOS Gaming App?
Does Kroger take Apple Pay in 2023?
Comment