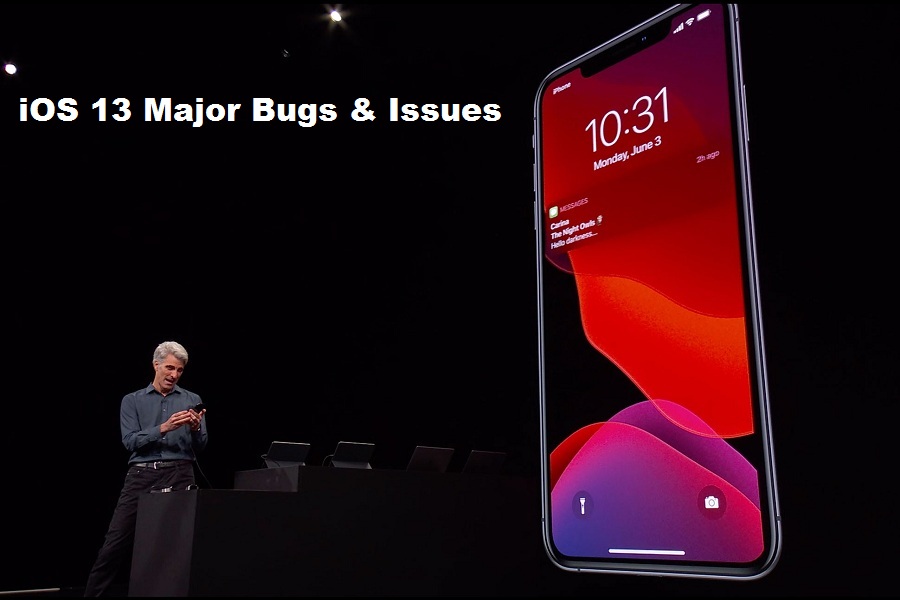 iOS 13 developer beta released after Apple’s keynote of WWDC 2019. As we all know that Apple releases developer beta versions of any OS for testing purpose to developers. Developers all around the world try such beta OS and found & fix some bugs in iOS 13 Beta. If some issue that should be reported to Apple then they report them through developer forum. So you need to know that this iOS 13 is intended exclusively for software developers so they can test their apps and start adopting the new technologies in iOS.

If you are not developer, you can still download and install iOS 13 beta IPSW on your device to try and experience the new features of iOS 13 and iPadOS 13. But we would recommend you to wait till some of the major bugs get fixed and refinements come with the iOS 13 public beta.

So find here are the main bugs and issue in iOS 13 and iPadOS Developer Beta:

All these bugs and issues will be solved before Apple releases iOS 13 public beta. And if they don’t get fixed then it may possible that Apple ends up releasing iOS 13 developer beta 2. So wait till all the major bugs and issues get fixed or you still want to live on the edge then you can download and install iOS 13 developer beta and experience it.