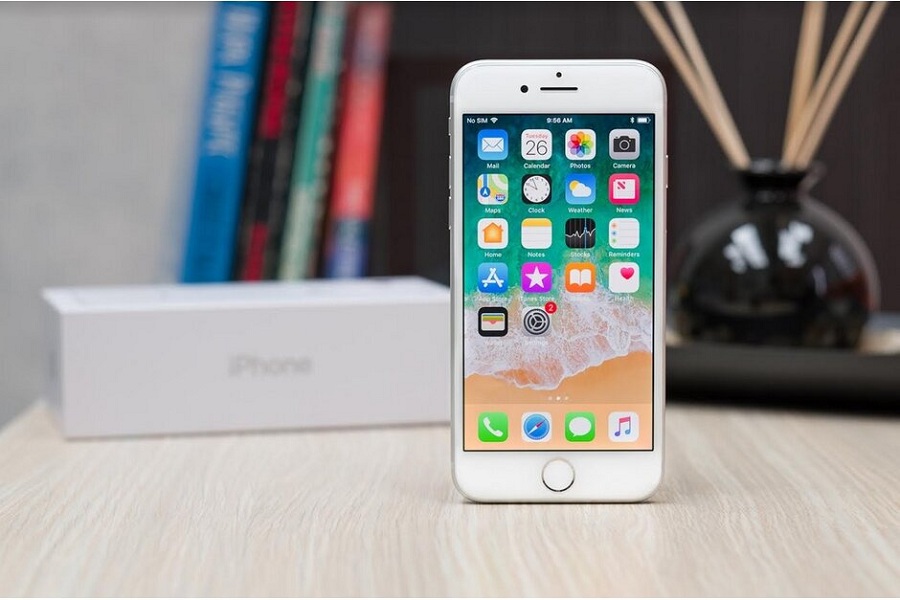 A source claims that the new iPhone that is going to unveiled in the March event of Apple will be budget-friendly and low-end to attract the medium-range smartphone market. It is speculated that this new iPhone would be the successor of Apple’s one of the most successful iPhones – iPhone SE. It was Kuo’s report which claimed Apple would be releasing one iPhone in the first quarter of the next year. Is it iPhone 9 or iPhone SE 2?

He also claimed that this will be the low budget iPhone which will feature Touch ID and a 4.7-inch display. Such rumors find the conclusion that this model will be the upgrade to iPhone SE. many reports claim that iPhone SE 2 is happening while some also say that this will be called iPhone XE which actually will be the identical successor of the SE but Apple would rename the device. Now recently spread a rumor in the market says that this device would be called iPhone 9. Yes, Apple may reveal iPhone 9 in the third month of 2021.

FYI, Apple announced the iPhone 8, iPhone 8 Plus, and iPhone X on the occasion of the tenth anniversary of the iPhone in 2017. So technically, Apple broke the chain and directly announced iPhone X (10) in order to celebrate the decade of the smartphone series and skipped iPhone 9. It was being said at the time that next year Apple might come up with iPhone 9 but Apple released iPhone XR, iPhone XS, and iPhone XS Max and this year is dedicated to the iPhone 11 series. This new rumor could be true as Apple would want to fill the void of iPhone SE 2 and iPhone 9 with a single model but all the game lies in the name.

Well, whether it is iPhone 9 or iPhone SE 2 or iPhone XE, we don’t know but one thing is for sure that this device will be the re-entry of the company to the mid-range smartphone market. The reports from J.P. Morgan and Ming-Chi Kuo suggest that this new model will derive design from iPhone 8 and but will be packed with the latest A13 chip. A 4.7-inch display with a home button with Touch ID but some rumors also suggest that Power Key will be powered with Touch ID as Face ID will not be the part of the features of this device to maintain its cost.

The expected starting price of the iPhone 9 would be $399 with a variety of color options available. Still, this is not an official statement or confirmation from Apple but it would be exciting to see with what name Apple may come up as there are lots of speculations in the market. Apple may also come up with a totally new name. The year 2021 will be the bliss for Apple fans as Apple will put out its first 5G iPhones – iPhone 12 series and some reports also say that Apple may remove the lightning port from the device after the iPhone 12.

We are just a few months away from Apple revealing this model. Let’s see what Apple might finally come with. Stay tuned at ConsideringApple.com.