Home » Apple may go for “No Lightning Port in the iPhones” from 2021, says Kuo 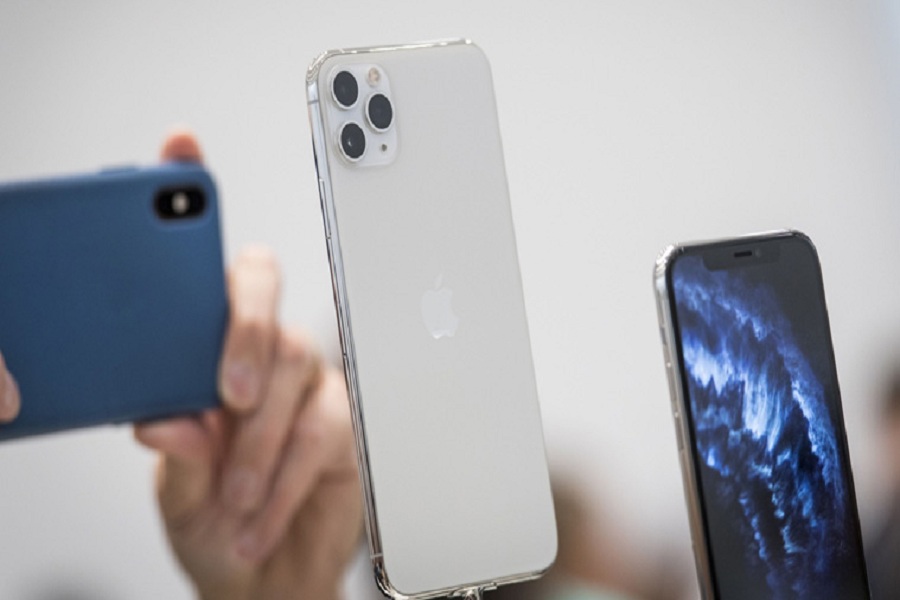 Just a few days ago analysts at J.P. Morgan predicted some new things that Apple may try in the roadmap and from 2021 Apple will hold two events in a year to launch new iPhones. So yes, Apple fans will get their hands on new iPhones twice a year. Now recently, Ming-Chi Kuo, a renowned industry analyst has predicted some new exciting things about Apple’s iPhone SE 2 and iPhones without the lightning port.

He also confirmed that we may not see such iPhones before 2021, but we are going to see Apple’s 5G iPhones in 2021. The purpose behind Apple’s “no lightning port” is to render users a completely wireless charging experience. According to the reports, only high-end iPhone models will be given this privilege, as to make a device with completely wireless charging definitely will add some extra bucks to the cost. So, all other low-end iPhones will rely on the tradition lightning port or USB-C type is still remaining the mystery.

The market has rumours before the release of the iPhone 11 that Apple might remove Lightning port for USB-C on all the iPhones from 2019. And, the base of this rumour was concrete as Apple has brought these changes to its MacBook and iPad models but now Apple likely to remove charging port from its devices completely and make it wireless.

Kuo predicts five iPhones for the next year which are:

However, rumours about the launch of the iPhone SE successor are strong in the market but the name of the model is still not confirmed. It, reportedly, is being said iPhone SE 2 or iPhone XE. The report of Kuo is also claiming that another iPhone SE 2 model may get revealed in 2021 which will be called “iPhone SE 2 Plus” or “iPhone XE Plus”. According to him, this device will feature a 6.1 or 5.5-inch size full display without the home button. But to keep the device cost-friendly, Apple won’t add face ID but it may add Touch ID in the Power Key which will be the completely new diversion in the design from the iPhone maker.

Apple stunned the market when it removed audio jack from iPhone X in 2017 and it kind of worked in the market and was criticized as well. Well, going wireless in everything is the future of the smartphone industry but is it practical to use an iPhone without charging port option? It may sound inconvenient for travelling and portability but Apple has never let us down in terms of innovation so we just have to vibe with it. 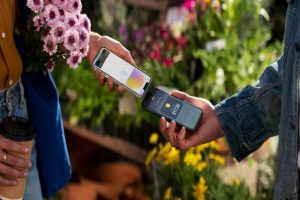 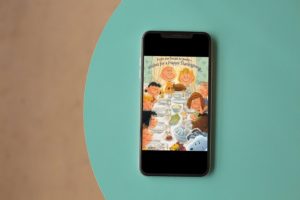 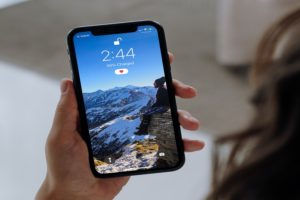 How To Add A Heart on iPhone Lockscreen on iOS 15