Home » Is Apple Getting Us iPhone SE 2 Next Year? 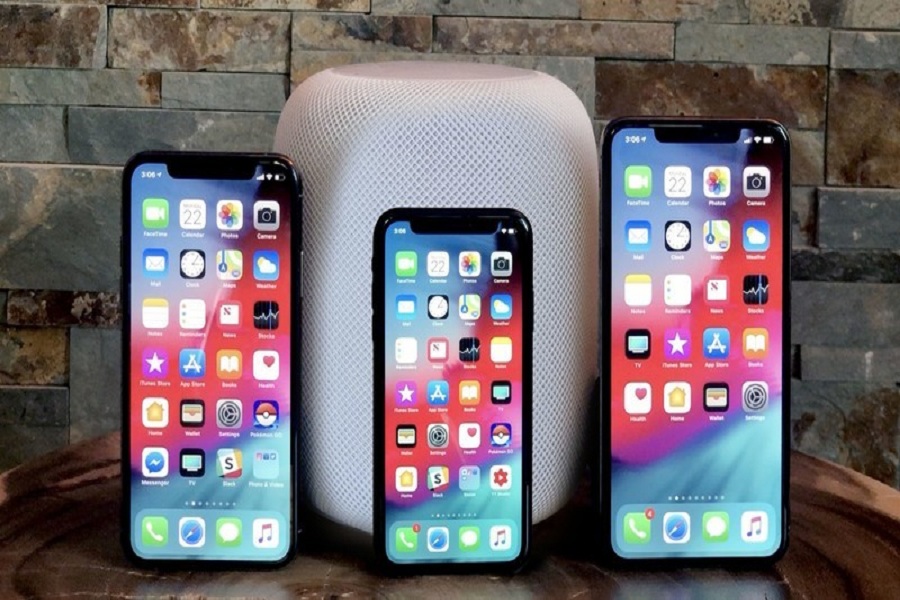 iPhone SE is one of the best and successful iPhone models from Apple. It was a huge blessing for people who love smaller and compact iPhone in their hands that can be fit in their pocket easily. Originally, iPhone SE was released in 2016 then no successor of this device has been brought. Several Apple fans, who like a smaller screen with modern powerful tech inside, have been hoping for Apple to launch iPhone SE 2.

Undoubtedly, the iPhone 5s was one of the most loved and the most sold iPhone at that time. So while iPhone 6s was winning the hearts all across the world, Apple introduced iPhone SE that was built on similar designs to the iPhone 5s and iPhone 5. But what attracted most fans was that it was bundled with all the features of iPhone 6s.

Since then, many Apple fans (or say, iPhone SE fans) have been wishing for the iPhone maker to release a new, compact sized, iPhone model with all-new features such as an OLED display, bezel-less screen, and Face ID.

Since iPhone SE 2 is still out of the hope right now but recent reports from a trustable industry analyst, Ming-Chi Kuo, Apple will release an iPhone with a 5.4-inch display in 2021 among a total of 3 iPhone models. We have already told you about Apple launching 5G iPhones in 2021, as reported by Kuo.

These reports suggest that Apple is planning to downsize its 5.8-inch iPhone X and XS with 5.4-inch. Well, the 0.4-inch difference will not make it iPhone SE 2 but you would surely have much-improved features in an iPhone that can be used with one hand. Among the three 2021 iPhone models, two models will have 5G supports and will have 6.7 and 5.4-inch OLED display, while one model with 6.1-inch OLED display will rely on LTE.

6.1-inch sized iPhone is believed to be low-end, the successor of iPhone XR or we can say iPhone 11R (as Apple may release the first successor of XR in 2019). Talking about two other models, 6.7-inch and 5.4-inch sized iPhones will be high-end and could be the future model of iPhone Max and iPhone X/XS, which will have 5G support.

From the beginning, Apple never wanted to make a bigger iPhone but seeing the demand and other cell phone maker taking over the market with a budget large display sized phone, Apple jumped in the current scenario. But the main issue with big phones is about carrying them in the pocket. Whether you are the gym wearing trouser or in your office wearing jeans, the bigger phones are not easy to carry.

So, the smallest iPhone that about to launch next year will be 5.4-inch sized and we know, that’s nothing compared to how an iPhone SE 2 could be, but it is a very vital change in pocketability over the current 5.8-inched iPhones. So, we may guess that a new iPhone model of 2021 with a 5.4-inch display might fill the void of iPhone SE 2.