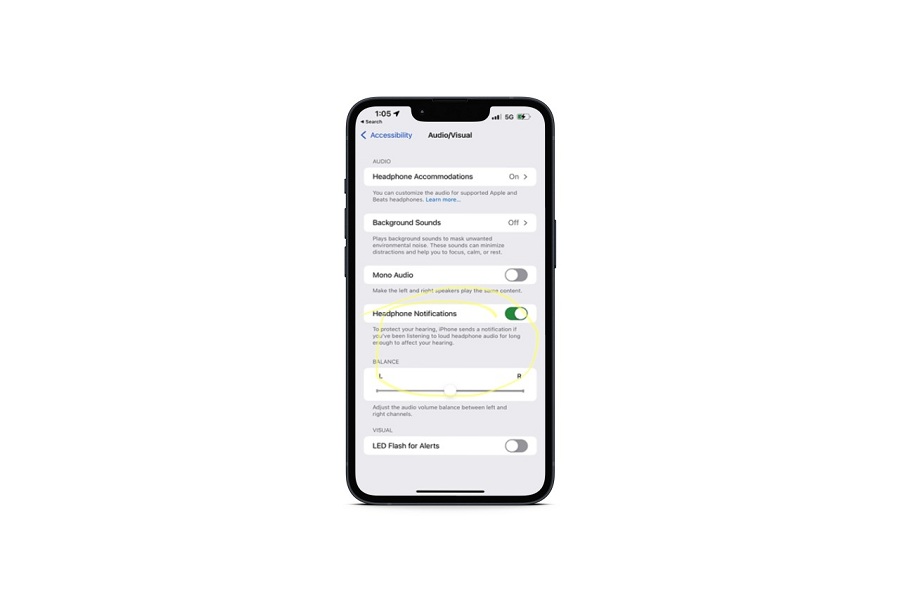 With the iOS 15 update release, Apple has added dozens of useful features for iPhone users. The rain sounds in the background was a huge surprise. The company also added a new feature for noise cancellation for ambient noise reduction on iOS 15.

Where to find the Noise Cancellation option on iPhone 13?

According to one Reddit user, Apple never added the Noise Cancellation feature on iPhone 13. The glitch has been there since the iPhone 13 series release with iOS 15, but no one noticed. Redditors also submitted complain to Apple Support. But the team is still working on the feature.

Since the team is already working on this missing feature, we can expect iOS 15 upgrades with the Noise Cancellation feature. However, users can enjoy the Voice Isolation feature for Noise Cancelation. Once the call starts, you can open Content Center, tap on Mic, and select Voice Cancellation to reduce background sound.