Home » iPhone 13: A Better Face ID Instead of Touch ID? Why Not Both? 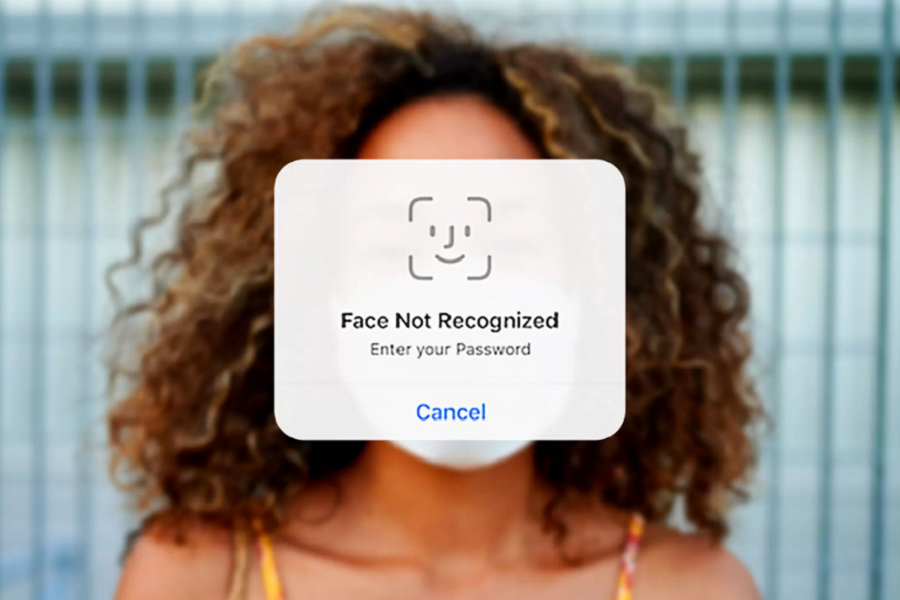 The speculations about the upcoming iPhone 13 are already circulating in the market. Rumors say that iPhone 13 high-end variant would have a 120Hz OLED display, four-camera setup, smaller notch, and many more exciting features. Popular Apple Analyst Ming-Chi Kuo had hinted last year that the 2021 Apple iPhone would have both Touch ID and Face ID. However, his latest report states the return of Touch ID is still far.

According to his report, instead of featuring Touch ID and Face ID in the following iPhone lineup, Apple may rely on an improved Face ID. The Cupertino giant will infuse better technology to make Face ID faster and precise scan. We may also see better AI functionalities and face recognition with the mask on. There are several rumors about the Face ID that it would scan and allow the users to access the device by scanning the distance between the eyes or other facial features.

Undoubtedly, this would be the best as the current situation has made the mask a new regular thing. However, people hoping for Touch ID would have to wait for another year (maybe).

Previously, we had reported that Apple’s 2021 iPhone flagship would have an in-display Touch ID by eliminating the Face ID. Many users have complained about the irritating Face ID notch at the top of the screen. Nonetheless, it seems like Apple will get rid of the Face ID (and we hope Face ID remains). But Apple is expected to reduce the size of the Face ID notch in the iPhone 13 variants.

Touch ID’s arrival is not this year’s key point, but the crucial question remains the same-will Apple replace Face ID with in-display Touch ID? No, we don’t think Apple would go for this move. Face ID is an innovation, and Apple would not dare to remove it at all.

The new in-display Touch ID would not be any less innovative than Face ID. The device will have an array of pinhole cameras beneath the display that will allow the users to unlock the device from any part of the screen. Both technologies have their own distinctive features.

Face ID or Touch ID for iPhone? Why Not Both?

Face ID is the best thing that has happened to the iPhone, and users would not want the company to remove it. Besides, the new in-screen Touch ID has features that may outdate the Face ID, but both are different in every way. But why not both?

The answer is simple, cost. Having both functions in an iPhone will definitely increase the cost. If Apple has thought of offering these features on a single device, they will come with high-end models like iPhone 14 Pro and iPhone 14 Pro Max (If it happens).

We don’t know what Apple had kept under its arm for the next iPhones, but we know Apple would not disappoint the customers.