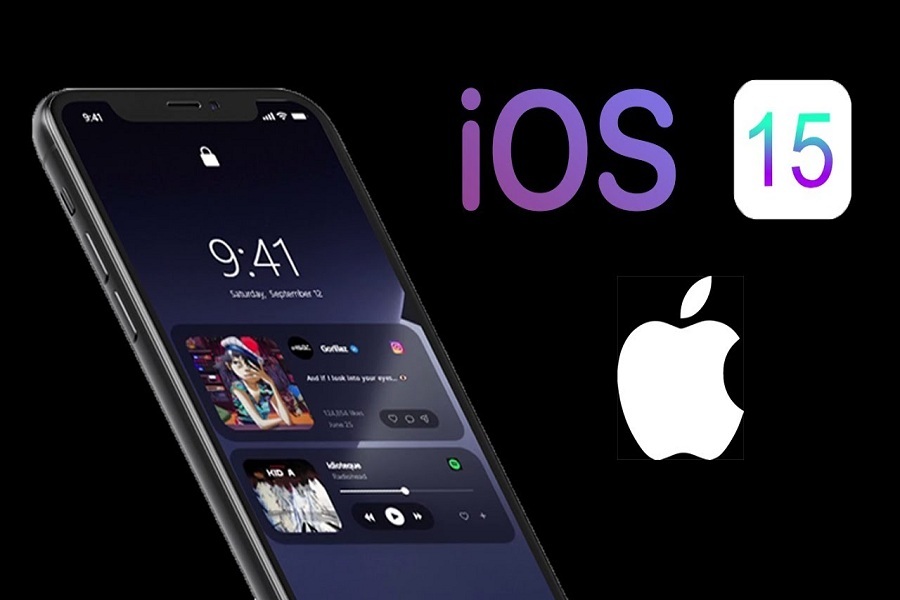 Good news for igeeks as Apple’s next iOS 15 update is landing soon. The Cupertino-based tech giant gave the best iOS 14 update with app replacement and widgets feature. Because of it, we saw many great iOS 14 home screen designs from users around the world.

Still, many people complained about the update and asked Apple to add more fruitful features on the next iOS 15 update. Well, Apple tried to fix every bug and add some missing thing on iOS 14. People expect many more great things from the next update and excitement about the new iOS 15 features and release date.

Considering iOS 15 rumors and requirements of iOS users, here we some specs of iOS 15 update:

Are you worried whether your iPhone would support iOS 15 or not? Let’s check out the list of all supported iOS 15 iPhone:

Just like every year, Apple will land its next iOS 15 beta version at WWDC in June along with the next macOS, tvOS, watchOS, and iPadOS. Once the iOS 15 rolls out, it will go testing only for developers, and then it will be available publicly in July and August as an iOS 15 Public Beta. The final release can be expected with iPhone 13 release in September.

iPhone SE 2020, iPhone 7, and later variants will get the iOS 15 support along with iPod Touch 7th Generation.

Yes, iPhone 7 and iPhone 7 Plus will support the iOS 15 version.

No, sadly, iPhone 6s will not be able to get the next iOS 15 updates.

iPhone 13: A Better Face ID Instead of Touch ID? Why Not Both?
Why Samsung Doesn’t Release Sales Figures
Comment