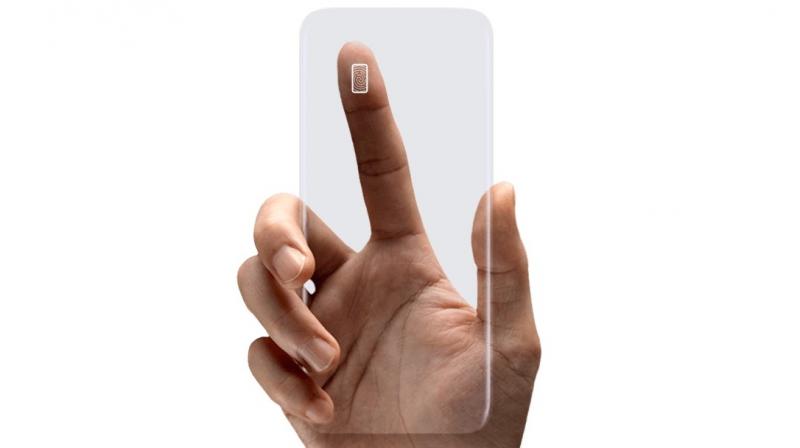 We have heard a lot about upcoming iPhone 11 and iPhone 2021 model these days, but now the recent news roaming around about the future phone- Apple iPhone 2021 or iPhone 13. Well, the company hasn’t revealed iPhone 11 yet, but Ming-Chi Kuo recently claimed the Cupertino-based company is planning to bring back Touch ID fingerprint recognition to its iPhones in 2021 as well as we can see both Face ID and under-display Touch ID fingerprint biometrics.

Yes, you heard, right! According to Ming-Chi Kuo, Apple is on a mission for the next 18 months for the upcoming iPhone 2021 model and trying to resolve issues to provide high-tier experience on its upcoming devices. As the apple has been filing patents on under-display fingerprint recognition technologies, we can assume that Apple is still pursuing a Touch ID future but not button.

Currently, there are many devices available with the onscreen touch ID which has great power consumption, size of the sensing area, the thickness of the sensing module, and the production yield rate of the lamination process. So, Apple has to work really hard to provide its best touch ID on the display which competes the other manufacturer. So, we can see a new design with the 2021 iPhone model.

We know that Apple has recently made a deal with Intel for $1 billion to manufacture its own chip. But still, they already have a deal with Qualcomm. So, Apple will use a variant of Qualcomm’s ultrasonic fingerprint-under-display system, and it will allow users to put the finger on the specific area of the device to be scanned to unlock the device.

Kuo also said that “that if the Apple Watch gained biometrics in the future, an under-display fingerprint scanner is the more likely route than a Face ID facial recognition camera.” But there is no news or hint from the Apple team about this feature on upcoming Apple Watch Series 5 or 6.

The exclusive news roaming around that Apple is planning to absorb addition tariffs considering the US-China trade war. Kuo states that this will happen in the “mid-short term” and that Apple’s global supply chain and production outside China is up to the task. Well, the exact price and tariff plans have not revealed yet, but it will announce soon.

Well, we are just a month away from the official release of iPhone 11. We have heard that iPhone 2019 would be the worst iPhone after seeing the designs and feature. What are your thoughts about it? Feel free to share your opinion in the comment box.

Ken Miyauchi Accidently Revealed the Release Date of Apple iPhone 11
iPhone X Not Turning on: What to do when iPhone X won’t Turn on?
Comment