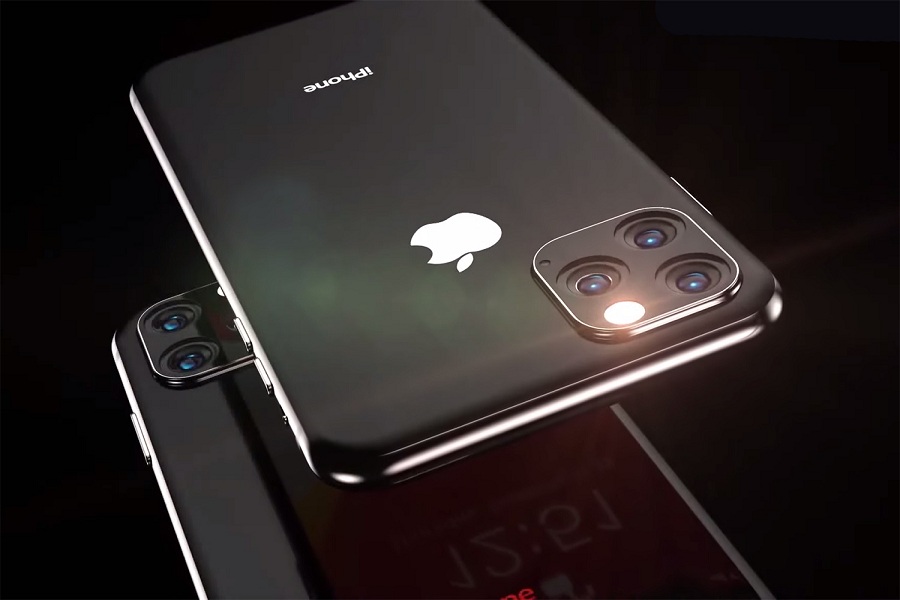 It has been a tradition of Apple to launch every iPhone flagship in the September event since 2012. But there is a vast difference between launching and releasing. Generally, Apple Launches iPhone line up in September and the booking at online and store starts. But they release after a few days of the launch; mean the launch and actual release (sale) date are both are different things. But all the models have a different release date from what we have seen in the last few years. Unlike previous years, it is expected that all the three iPhone 11 models will be shipped simultaneously.

According to the latest reports, this year Apple has planned to release all the three iPhone models which are to be unveiled next month will be available for sale simultaneously after the launch. Recent rumors suggest that the top model iPhone 11 will be called iPhone 11 Pro. Among the three models, iPhone 11 could be the successor of iPhone XR and iPhone 11 Pro (two models) could be the refreshment of iPhone XS and XS Max. So after the launch, all the three models of iPhone 11 are going to available at the same time for sale. Although, Apple hasn’t made any announcement regarding this and there isn’t any official statement about the launch date event.

But the history of Apple’s release cycle indicates that the launch event will be held next month. In our previous report, we have mentioned the rumored launch date of iPhone 11. So we can expect all the 2019 iPhone models to be available for sale within a few days after the event. It’s all in the air until an official announcement from Apple comes but these reports are from some trusted and renowned analysts.

iPhone 11 is expected to get a triple camera setup at the back, OLED display, and some other hardware upgrades. Among the three models, one would rely on a dual-camera setup that is believed to be iPhone XR’s successor. The more software features would be available with the launch of iOS 13. iOS 13 was launched at Apple’s WWDC and it is still in beta, so before the final roll out you can try iOS 13 public beta if you are willing to experience living on the edge. iOS 13 will be released somewhere in the fall this year, stated by the official website. But seeing Apple making all the iPhone 11 models available at the same time without getting we can guess that iOS 13 will be available for all within the few days after iPhone 11, maybe in the first or second week of October.