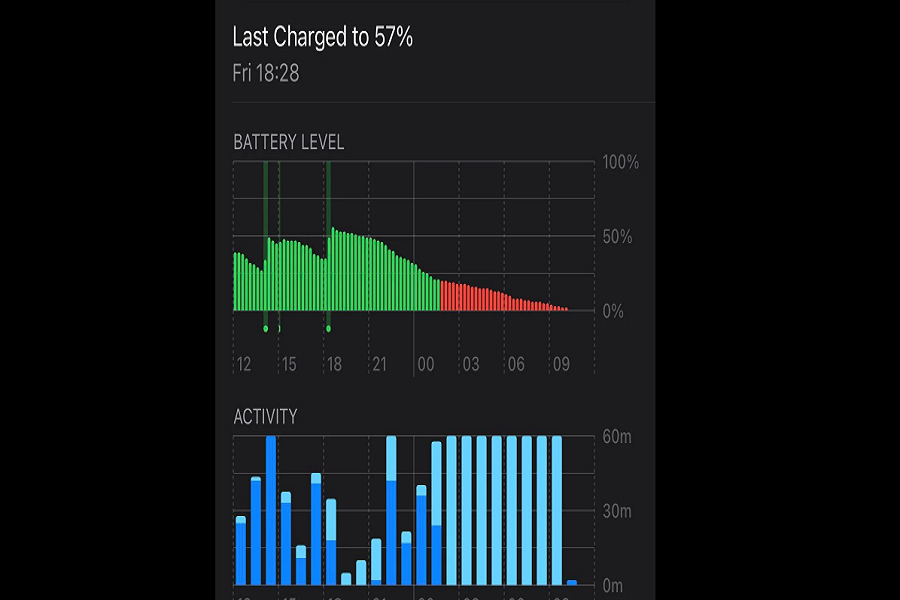 Since the release of iOS 16, there have been many complaints about battery drain on iPhones. With the release of iOS 16.1.1, this problem was supposed to be solved, as the main goal of iOS 16.1.1 was to fix the issues that iOS 16 brought with it. Users took upon many platforms such as Twitter, Apple support forum, and Reddit to convey their concerns regarding iOS 16.1.1 battery drain which has gotten faster than usual.

Changes due to software update:

Have you noticed one thing whenever Apple releases a new update, battery drain is the first thing that appears as a problem?  It is true battery life does get affected by the software update, it’s not because that the update is faulty but because of the changes that it brings to your device. Your device might take time to adjust to the new update and adapting its new features, this is why your battery life may be affected. The same thing might have happened with iOS 16.1.1. Since Apple has released such a big update it is fairly convincing that this might be the reason.

There are many features that came along with iOS 16.1.1, and some of them do drain the battery faster. Apple had already told us about the keyboard haptic feature and clearly mentioned that while this feature is enabled, there are chances of your battery draining faster. So, it might be better to disable keyboard haptics if it is not necessary for you to use.

IOS 16.1.1 might have bugs and issues but thebattery drain is a different kind of problem. It is wise to also consider the fact that the widgets on your lock screen and live wallpaper consume battery life. Live activities, widgets, and live wallpaper such as Astronomy use live location from your device which makes your device lose the battery.

To the user’s disappointment, there isn’t anything that we can do as this problem came with a software update and the problem is not actually with your device’s hardware. There are a bunch of options that you can disable from the settings app that can help you save the battery from being drained so fast, although it doesn’t seem much of a help here as the problem still remains.

Let us know in the comment box down below if you are also facing battery problems as well and if you tried any of the fixes to save from running out of juice.