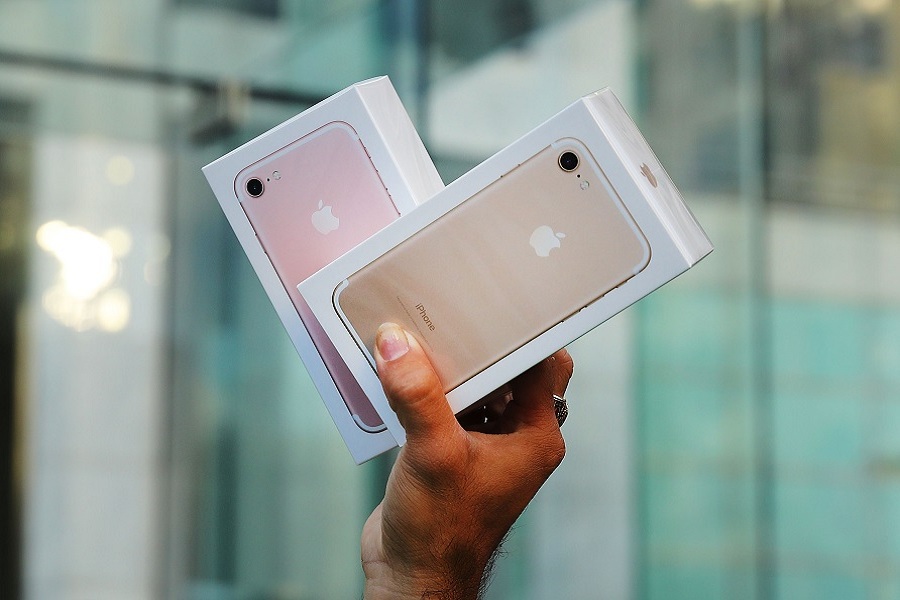 As we know that India considered as the second biggest smartphone market, Apple Inc took a step and started manufacturing its models in India with the help of Foxcoon’s local unit. While Apple’s next iPhone is about to launch at the next Apple event, Apple’s India-made iPhones to hit on stores from the next month with a low price.

Well, Apple didn’t confirm the released date of India-made iPhones, but sources claiming that new iPhone XR and XS are expected to land in market in August with less price as Apple is planning to drop prices in world’s biggest smartphone market. So, if you are planning to buy a new iPhone, then we suggest you wait a month more as Apple will soon announce the price and release date of India-made iPhones.

We know that millions of Indians covet Apple’s devices, but its premium pricing has limited its market share to a meagre 1 per cent to the gain of rivals such as China’s OnePlus. Also, it will help to save taxes, which were previously levied on the import of devices.

Apple’s California-headquartered and Foxconn have already started manufacturing its iPhone X, SE, 6S, and 7 in southern Tamil Nadu state and Bangaluru. So, the research director at tech consultancy Canalys- Rushabh Doshi said “Local production will give Apple the leeway to play with the margins of their distributors and indirectly price their phones lower,”

Well, we know that the trade war is going on between China and the USA.  So, the first quarter sale of iPhones was not as good as Apple’s blamed the trade war between the US and China. Hence, for Apple India is the excellent hub to expand its stores by assembling its devices. It will reduce the cost as well as help the tech giant to build an excellent hub for its products for the future. Some marketers are also expecting that Apple will export its iPhone 6S and 7 in Europe as well.

Let’s wait a month more as Apple will hit India made iPhone in the market with cheap price. Well, most of the rumours are suggesting skipping the iPhone 11 as Apple’s next iPhone 2021 would be the best ever.