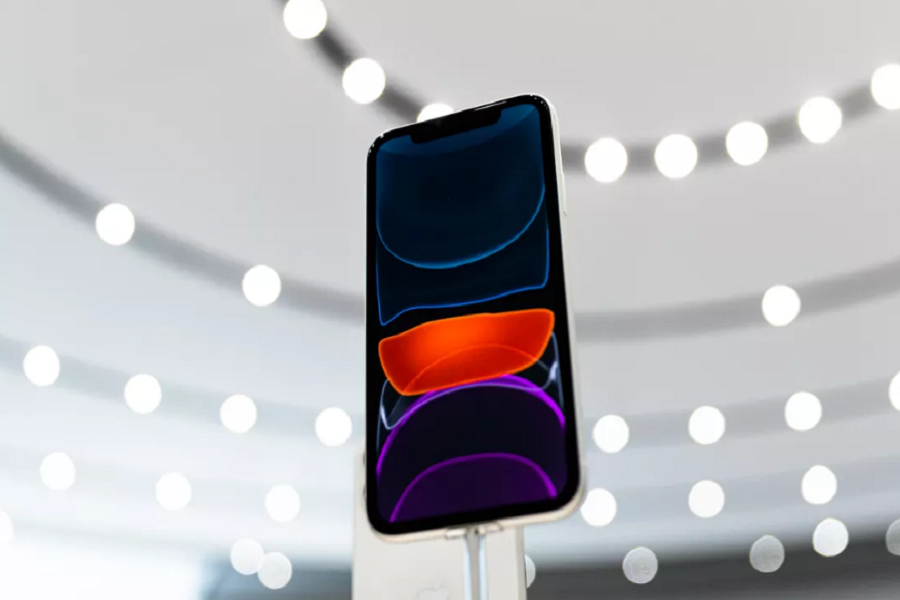 Apple released iPhone 11, iPhone 11 Pro, and Pro Max last month and without a doubt, they are top phones in the world right now. The camera quality, build, processor, and everything are superior in this iPhone lineup. Although, Apple has made fewer changes in the new iPhone range compare to last year’s devices. But it lacks one thing that is being offered by several Android phone makers and Apple is planning to bring this feature with iPhone 12.
Ming-Chi Kuo, an Apple analyst has predicted that Apple is planning to launch 5G iPhone in 2021. His report also states that before 5G iPhone unveil in the third quarter of 2021, Apple is going to launch iPhone SE 2 or iPhone XE in the first quarter of next year. Apple wants to provide a budget-friendly device and wants to fill the void after iPhone SE.
Recently, there were so many fusses about Apple’s 5G modem from Qualcomm and Intel. However, Apple has bought Intel’s’ modem manufacturing division for almost $1 billion and it will produce its own 5G modem but according to reports, the process will take almost 2 years. So Apple will have to rely on Qualcomm for supplying 5G modems for next year’s iPhone 12.
The 5G or fifth-generation mobile network ensures faster download & upload speed, fast surfing, and better connectivity with ultra-speed. Samsung and Huawei like Android phone manufacturers have already placed their 5G smartphones in the market. Samsung Galaxy S10 was re-released with 5G support. OnePlus and Huawei are also scheduled to launch their 5G devices before the end of the year.
There are already Android smartphones are rolling in the market and iPhone 11 series lack this feature. But Apple knows the thing that it is better to be late and provide superior quality. Apple knows the 5G network that is still in testing is not going roll until the second quarter of 2021 so Apple has a plan of launching the iPhone 2021 in the third quarter with 5G compatibility. Until then, the current 5G smartphones will become obsolete. So, Apple has a proper plan for the future.
But if 5G network will roll out at the beginning of the next year then, till September 2021, Apple wouldn’t have 5G iPhones and in the market and that could prove negative for the iPhone maker. The point to be noted here is that the price of 5G Android smartphones has gone up in recent times seeing the demand and the future in the market, so Apple may add extra dollars in the cost of the iPhone 12.
Apart from 5G support many other features also expected in iPhone 2021. It is being said that bilateral charging support, that was expected for iPhone 11 would come in iPhone 12. Apple’s patent files also suggest that Apple is planning to bring back Touch-ID that will work from all-screen. So it will allow users to unlock the device from any corner of the screen with the fingerprint.
The reports by Ming-Chi Kuo have a history of proving right all the time when it comes to Apple products and if these predictions prove right then Apple has a lot of things to offer next year to its users.
TagsiPhone 11 iPhone 11 Features

iPhone Users Seem to Get Unlimited Storage on Google Photos with Original Quality
Should You Upgrade To iOS 13.1.3 Or Not? Let’s Find Out
Comment