Home » Apple Surprises Everyone with New iOS 13.1 Feature On iPhone 11 and iPhone XR/XS 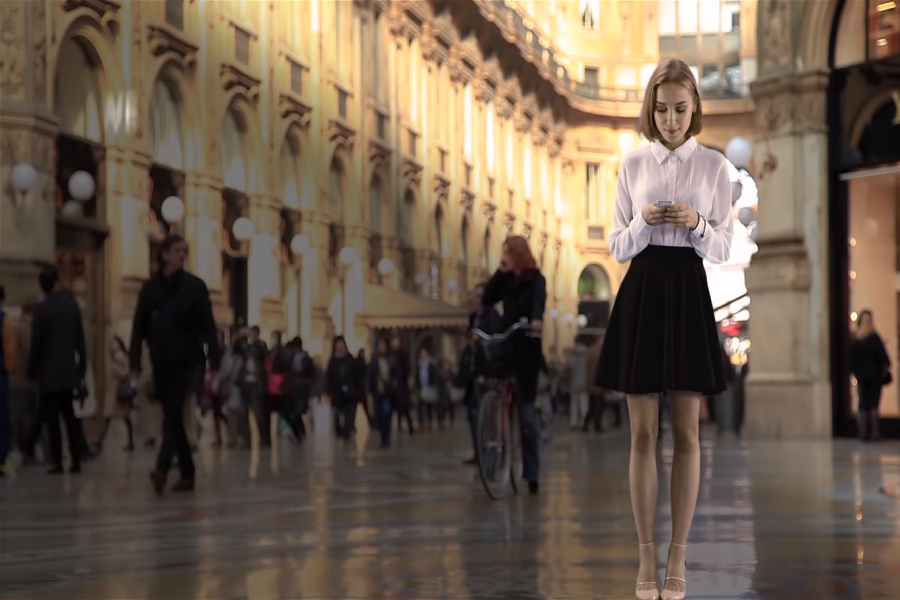 As the day of the official launch of iPhone 11 and iOS 13 is coming nearby, Apple is revealing more exciting things about its upcoming products. For sure, the next Apple iOS 13 update is releasing at the September event next month, so all iPhone users are eagerly waiting to install iOS 13. Well, we have heard a lot about some new features of iOS 13, but today we will reveal one more fantastic feature of Apple’s next iOS update.
Well, with the launch of iPhone 11 and iOS 13, we will see the most advanced camera software. But Apple recently landed an iOS 13.1 beta in its software developers channel. The update has added many new features that were removed in iOS 13. Also, the update is not enough to Share ETA in Map option or Shortcut Automation.
Not just adding new features in the latest iOS 13.1 was Apple’s job. They have also worked on some major and minor bugs in the iOS 13.1 Beta. Among all these impressive things about the Apple’s latest iOS 13.1 beta, one that catches everyone’s attention is the support of encoding HEVC videos with alpha channels – that editspeak means that footage can be taken with transparent or straight out invisible backgrounds that would allow real-time editing on the fly.
Apple and Spektral collaborated to give the great option to iOS users. Let’s find out what Spektral says about it, “Our pioneering and unique technology is based on state-of-the-art machine learning and computer vision techniques. Combining deep neural networks and spectral graph theory with the computing power of modern GPUs, our engine can process images and video from the camera in real-time (60 FPS) directly on the device.”
So, the Spektral technology and Apple’s latest A13 Chipset will allow users to real-time editing of videos that you stream on the fly, adding pictures, effects, and backgrounds to live video. You see the video below which will give you the idea editing in real-time with the help of Spektral’s technology.
We must say that your iPhone will be your best traveling pal as it will allow you to add better special effects, polished backgrounds, and other elements to your videos in real-time, so that you won’t need any other tool or editor. Since the triple-lenses camera at the iPhone 11 back looks repulsive, Apple promises to offer a great camera features on its upcoming device.
TagsiOS 13 iOS 13.1 beta iPhone 11