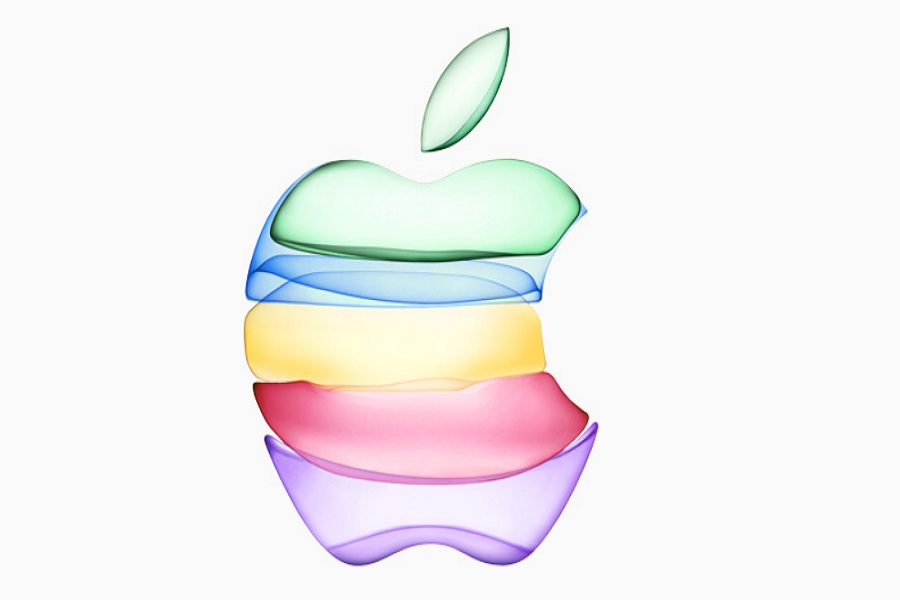 Finally, with the announcement of the Apple official websites and his invitation for the Apple’s Special September event, the Cupertino based company just confirmed the release date of iPhone 11. Yes, the day when Apple will launch its upcoming three iPhone devices will be none other than September 10.
As we have previously predicted the iPhone 11 release date, Apple sent out invitations on Thursday for the Apple Event 2019 on the September 10 at the Steve Jobs Theater, a part of the Apple Park campus in Cupertino, California. Well, Apple hasn’t revealed anything with the invitation logo as it was a modern version of Apple’s official logo with rainbow chunks with the tagline “By innovation only.” So, we cannot assume a lot with that logo about Apple’s launches.
Still, we have some expectations considering the rumors about what Apple will launch at the Special September Event 2019. So, the first thing we assume that Apple will land its three new iPhone models, including one Pro after the success of previous iPhone XS and iPhone XS Max. Well, the most amazing and worst thing about the iPhone 11 is the new triple lenses camera at the back which has the horrid design, but it will capture ultra-wide-angle photos and videos. Another best thing will be Apple’s latest and faster A13 processor will come with iPhone 11 as well as new multi-angle Face ID sensor to let users unlock the device so quick and easy.
There will also be a refreshed version of iPad Pro and its low-end iPad for schools. With the 11-inch and 12.9-inch, iPad Pros will get similar upgrades to the iPhones by gaining upgraded cameras and faster processors. We will also see new Apple Watch Series 5 with new ceramic and titanium models have been found in an early version of iOS 13 and watchOS 6, but no change in the design as the company has already changed it last year. We may also get new AirpPods with new water resistance and noise cancellation, which will cost more than $159.
You might be wondering about the new MacBook. So, let me tell you that the company will also release the refresh version of MacBook Pro with the screen 16-inch crossway while the bezel on the Mac will be slimmer so the final size of the device will be around 15-inch.
Well, these were some expected things from Apple’s upcoming September event 2019. Now we are only 10 days away from the final launch of iPhone 11 and other Apple products.
TagsApple Event Apple Special Event Apple Special Event 2019 Apple Watch Series 5 iPhone 11

What can we expect from Apple’s Event to be held on September 10?
How to Download and Install iOS 13.1 on your iPhone
Comment