Home » Apple Watch Series 5: The Best and Worst about Apple’s Next Smartwatch 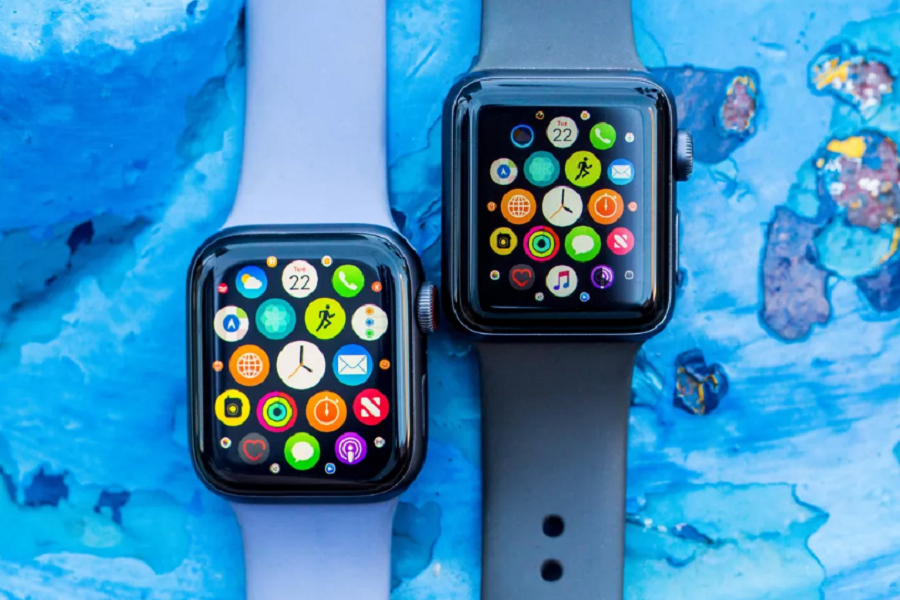 Well, we have already seen the ECG heart-rate measurement features last year in Apple Watch Series 4.  The feature is available only for limited countries, and now with the release of Apple Watch Series 5, Apple is planning to add more countries to connect with FDA-cleared ECG tech. If you don’t know what ECG technology is, then let me tell you that this feature designed to warn Hospital about your life-threatening condition. So, if you need any support for any medical condition, then it will get more accessible for the Hospital to reach your place.

Talking more about upcoming Apple Watch, we have already seen the Cycle app to track women’s menstrual cycles on the Apple Watch, along with the Noise app to monitor on the latest watchOS 6 beta version. As these features available on watchOS 6 which supports the previous model as well, so we don’t it need FDA clearance on sleep tracking.

When we talk about the worst things about Apple Watch 5, we consider the always-on display is the major and most liked features that other rivals are providing on their smartwatches. But, Apple still has thought about it as it uses more battery. So, we can’t see the Always-on Display feature on the Apple Watch Series 5 this year.