Home » Apple May Remove 3D Touch in Next iPhone 11 Models 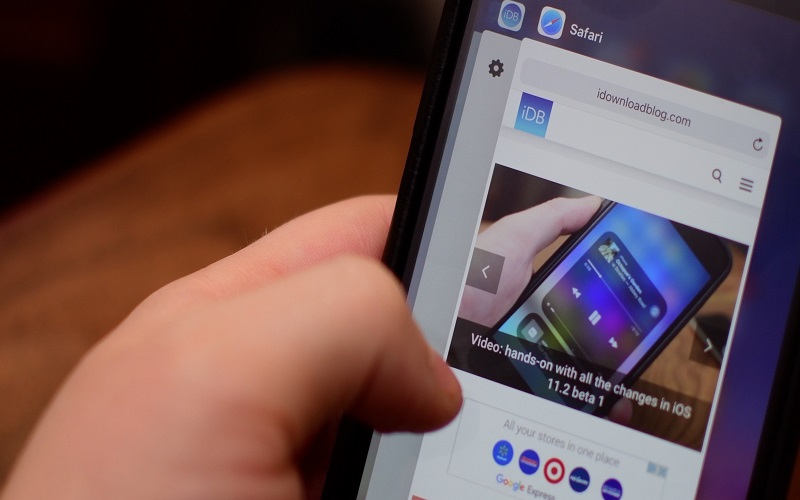 An Apple engineer once said that it took 5 years for the company to develop the 3D Touch technology for iPhones. Now, according to some rumors circulating online, Apple may be getting rid of 3D Touch for good beginning with this iPhone 11 2019 models.

Apple made a huge deal when it brought 3D Touch with iPhone 6s four years ago and now it is being replaced with Haptic Touch to cut the cost. Yes, Apple is looking for a cheaper replacement of 3D touch and will cut the cost of new iPhone 2019 models. So we can assume that Apple may be working more efficiently with other features to add with the new iPhones or it is trying to cut the price and may provide iPhone 11 at a cheaper rate than expected.

Last week, a team of analysts at Barclay confirmed that 3D Touch will be removed in all the iPhone models that will be launched in later this year. This team collected this information from some Apple suppliers following the trip to Asia earlier this month. The same thing was also said by The Wall Street Journal in January this year, so this is not the first time we are hearing this rumored news.

We know Apple has already removed 3D Touch on the iPhone XR and replaced it with Haptic Touch only to get a near edge to edge LCD display on the device so the if the rumor pans out, this new touch feature will be featured with all the 2019 iPhones. Talking about Haptic Touch, it is just a new name for a long press with the haptic response from the Taptic engine in the device.

It is still unclear why Apple is cutting this feature from next-gen iPhones, but we have seen that this feature hasn’t really caught on and some of the iPhone users don’t even know what 3D Touch is. Even who knows about this, haven’t found any that much use of 3D Touch in the iPhones.

Apple didn’t remove 3D touch from iPhone XS and iPhone XS Max, so from this, it has proved that it could integrate the feature with the edge-to0edge displays without any issue. So there isn’t any proper news about why Apple would remove 3D Touch. Haptic Touch on iPhone XR functions in fewer things than 3D Touch that includes camera shortcuts on the lock screen, flashlight, Control Center to see toggles, several others. It doesn’t support Quick Actions app’s menus or previewing content.

It’s still too early to believe the rumors yet since any official announcement from Apple hasn’t been made yet. These rumors may be partly or entirely wrong. Apple might be building the tech into the new iPhones with some different methods. Apple may be mixing up things where some iPhone models will have and some won’t. We hope we shall out about it more in Apple’s WWDC 2019 where iOS 13 beta will be announced according to the keynotes released by Apple for the event. Apple’s next iPhones will be launched in September this year and the full public version of iOS 13 will be released.