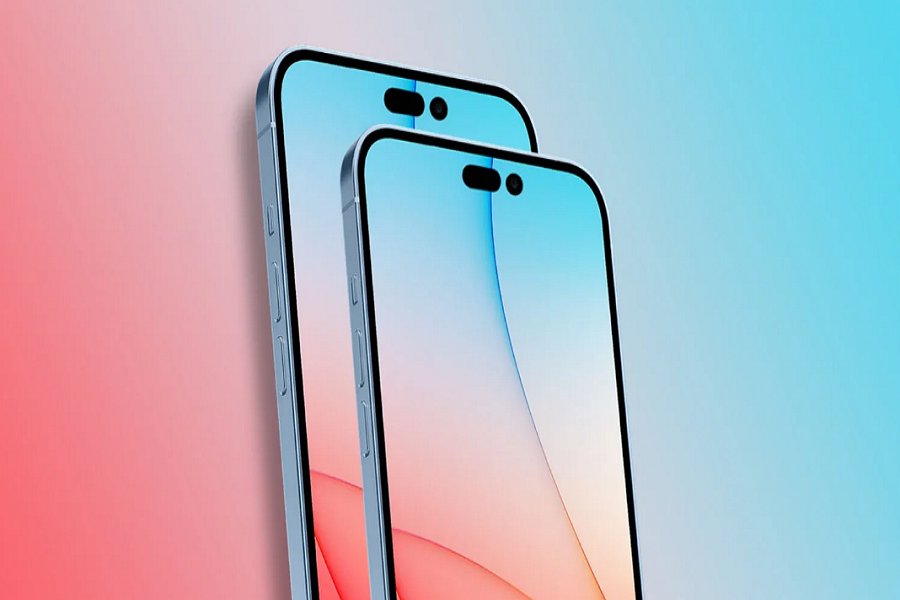 If Apple follows their tradition, then chances are that we will be getting the Apple iPhone 14 in September, which is just a few months away. However, as the buzz starts, there are already a lot of floating rumors and speculations on the internet concerning the upcoming model.

For the users who are genuinely interested and excited about the upcoming iPhone, there are quite a handful of changes to the design and specifications that the users can look forward to.

The biggest difference is going to be in the available sizes. Users might not get the smaller 5.4” mini version of the iPhone 14 since the previous launches weren’t a success among the audience. Instead, Apple is focused on launching the larger flagship variants with the 6.1” iPhone 14, 6.1” iPhone 14 Pro and 6.7” iPhone 14 Pro Max.

Also, users might not witness any significant changes to the design and the overall appearance of the model. However, there are chances that the upcoming iPhone 14 could come with a few different color options -including a purple shade.

Another big change to the design is the rumor that the iPhone 14 will come with a titanium frame instead of the staple stainless steel one. Will that affect the price point? Well, we wouldn’t know that for sure unless an official report comes in.

Following are a few of the latest leaks, and rumors surrounding the iPhone 14 that are worth looking into.

No Notch and New Face ID

Apple is rumored to be removing the notch in the iPhone 14 Pro models. This will feature a more seamless design element but it isn’t a confirmed development yet. However, shedding light on this rumor, Apple analyst Ming-Chi Kuo said that Apple is most likely taking off the notch and will replace it with the hole-punch design.

Apple is also rumored to be working on a design that accommodates both the pill-shaped cutout and the circular cutout. The combination of the same will streamline the Face ID functionalities in the model.

Also, as for the hardware, Apple is rumored to be putting the Face ID hardware right under the display. The Pro version of the iPhone 14 is also rumored to feature a different front-facing camera set-up.

If there’s one rumor about the upcoming iPhone 14 that has shaken the audience is the integration of the ProMotion display with refresh rates up to 120Hz.

However, very recent reports suggest that Apple is very unlikely to integrate this technology, which has left people in a state of disappointment. However, the “Always-on” display technology will likely come into being with the iPhone 14 models.

The upcoming iPhone 14 will most likely feature the staple LTPS OLED display with a 120Hz refresh rate but without the ProMotion technology.

However, some rumors suggest that the upcoming model is likely going to feature a thicker chassis with no rear camera bump on it. The volume rockers will have a more rounded design too.

But, one thing that’s pretty much close to confirmed is the lack of iPhone 14 mini in the next launch. So, users will have to adjust to the flagship models. Three different size variants will be available.

Despite letting go of the iPhone 14 mini, Apple is all set to expand its color options in the iPhone choices.

Rumors have it that besides the staple colors of the iPhone, there is going to be a new addition with the Purple color with a very unique finish that shifts the color tone when under the light.

Another worthy rumor about the iPhone 14 that’s worth mentioning is the inclusion of titanium chassis in place of standard stainless steel.

This won’t be the first product featuring the titanium material since the Apple Watch comes with the same. However, this will be the first time that titanium is being used for an iPhone. If the rumors are true, the iPhone will be a lot more resilient and durable.

Additionally, there are rumors that Apple is all set to remove the lightning port in the upcoming iPhone too, giving it a portless design.

How many of these rumors and leaks about the iPhone 14 did you know about? Also, what kind of features are you the most excited to see in the upcoming launch? Let us know in the comments and keep an eye on this space for more details.