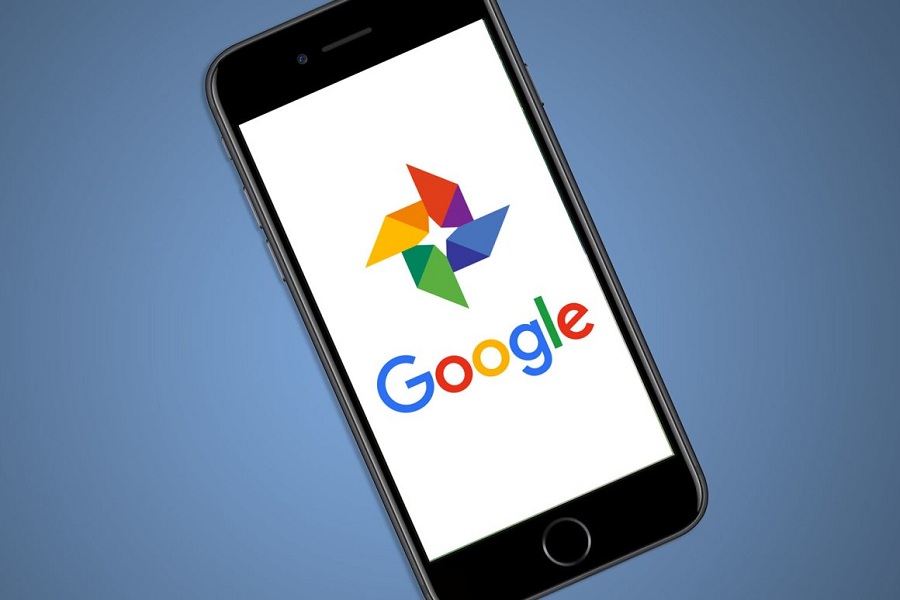 Now you may argue that Google Photos is already offering unlimited photo storage. But if you have paid attention then you might have noticed that unlimited storage options in Google Photos state that the quality of the photos would be compressed while uploading. On the other hand, if you choose “Original Quality” then, you are not likely to get unlimited photo storage. But the good news for Apple’s iPhone users is that they can get unlimited storage with original quality on Google Photos.
One of the significant reasons for the popularity of Google’s Pixel flagship over the last few years has been the offering from Google Photos’ unlimited storage even in original quality. However, the recently released, Pixel 4 will not get this benefit. Then how iPhone users are getting unlimited storage on Google Photos? Let’s find out.
When you choose an “unlimited storage” option in Google Photos, your photos are compressed to reduce size without much compromising with the image quality. After iOS 11, Apple is using the HEIC/HEIF format to save the photos on the iPhones. High-Efficiency Image File Format is a format that already compresses the photos with the highest quality. Now, when Google tries to compress HEIC photos, the size of the photos increases when are converted to .jpg. Apple using HEIC format for the image has proved beneficial to millions of iPhone users with this loophole of Google Photos.
So literally Apple is saving Google’s millions of dollars as Google doesn’t have to compress and convert billions of photos uploaded to Google Photos by iPhone users. In all this, iPhone users are getting benefits of unlimited storage without compromising the image quality.
Google’s Pixel lineup up to Pixel 3 owners are enjoying this benefit for life but the latest Pixel 4 would lack the benefit of unlimited free storage offered by Google Photos at the original quality.
Until now no Android smartphone supports HEIC/HEIF format to store the photos and Pixel 4 is no exception from it. It is being said that Android 10 may support the feature so only that is hope for Pixel 4 users. Pixel 4 users get the option of saving videos in HEVC format but that doesn’t give unlimited storage on original picture quality.

The important point to be noted here is that this benefit applied to photos as all the videos on the iPhone are saved in 1080p resolution.

“Google Photos” is available for free download from the Apple Store.

If you want to check whether your iPhone is set to default HEIC/HEIF image saving option then proceed to Settings => Camera => Formats and then select “High Efficiency” is selected. Another point to be noted here is that this only supports iPhone 7 and later devices with iOS 11 and later OS updates.
TagsGoogle Photos iPhone