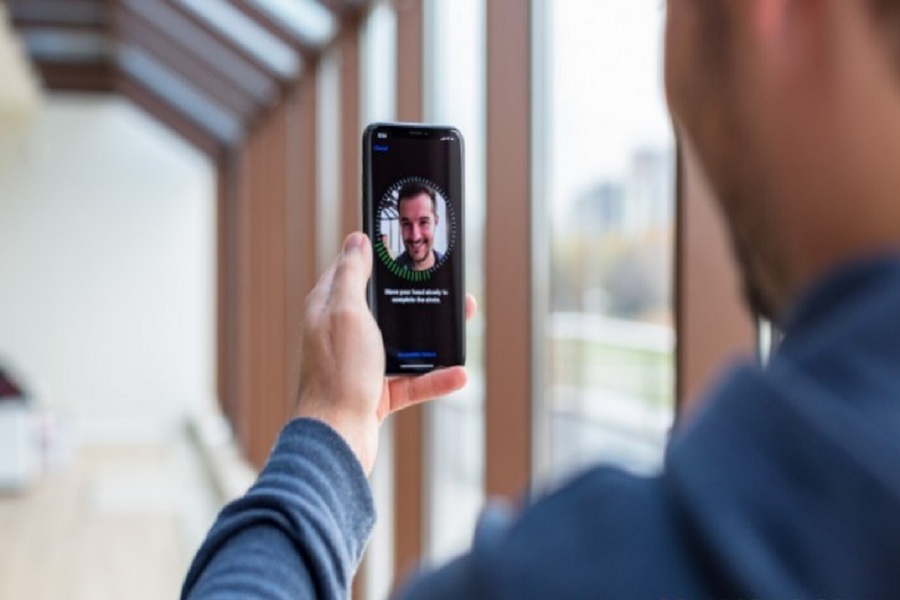 As Apple’s September event is coming nearby, more and more rumors are spreading all over the internet. Yesterday, we reported that 2019 iPhone might include USB-C charger to charge the device fast. And now, the device is in highlights because of its worst triple- camera design. Yes, have you wondered why Apple is making this kind of designs on its next iPhone. And is it really worth it?
Earlier, there were rumors roaming around about the name of 2019 iPhone model and some reported that it would be iPhone 11 Pro considering the popularity of iPhone XS and XS Max. The major feature on iPhone 11 Pro will be the triple camera setup. Its triple lenses which combine wide-angle, telephoto, and ultra-wide lenses to offers higher resolution images with the better low-light performance.
The Bloomberg report claims that the iPhone 11 Pro model will come with the software feature to capture three pictures at the same time from every lenses and combine them together to create a  higher-resolution pictures “rivaling some traditional cameras” and improve the iPhone’s low-light camera performance. Well, you can also adjust the framing and as well as crop the image according to your preference. Some blogs reported it as a Smart Frame feature.
Furthermore, there will also be the new feature where your Face ID will see a huge overhaul with a multi-angle sensor which let you enable unlock your iPhone even if you are laying on the bed or sofa. Talking about the processor, Apple has developed the new A13 chipset which will come with co-processor developed especially for AR applications and game.
It’s not enough. The Bloomberg also suggested that the video quality of the iPhone Pro will be “significantly upgraded” and the new Apple iOS 13 will allow users to use the video editing features in a great manner. And also the next iPhone 11 pro model will also allow applying adjustments live, in real-time, as the video is being recorded. So, it will be fun, yes?
Apple is also planning to bring some color which uses a matte finish on its upcoming model. Hence, the device will be more durable and protect against shattering. And the water-resistance on the next 2019 iPhone will be enhanced.
Well, there is much more coming with Apple iPhone 11 this year. It is expected that 10.2 iPad which will replace the 9.7-inch iPad. It will feature the same cameras as the flagship iPhones. We will also see the cheaper version of the HomePod this year.