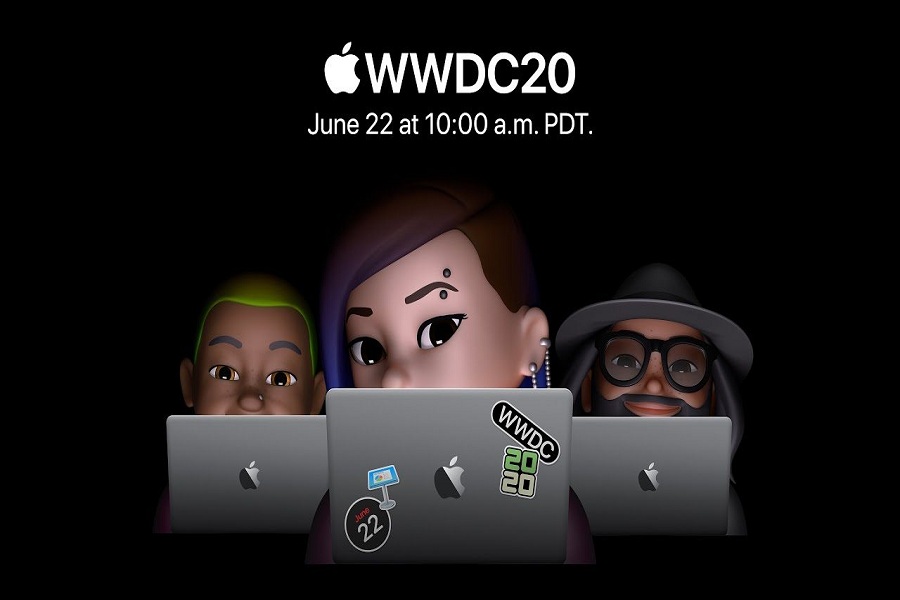 For the first time in a decade, Apple is holding its WWDC event online due to the current COVID-19 pandemic. Apple’s annual Worldwide Developers Conference will be happing on June 22nd (after a couple of days), and developers all around the world are excited to know that what’s new launching at the WWDC2021 event.

If you are also a huge Apple geek and wondering what to expect from WWDC 2021 event, then here we are going to discuss it. Let’s get started.

Without any doubt, I can say that we will see the iOS 14 release at the WWDC 2021 as we know that WWDC event is only for all the developers around the world where the company release the beta versions of its next operating systems. So this year, Apple will be releasing the most advanced iOS 14 beta version for iPhone. We will see more sophisticated and new features on the next iOS 14 update to give better performance to the device. There are many new features like new AR function, AirTag, redesigned home screen, Carkey, and more.

From the last year, Apple gave a new name to the iPad’s ecosystem as the iPadOS. And this year, Apple is also releasing the new iPadOS 14 along with iOS 14. So we will see some new changes and most advanced things on the iPadOS 14 this year. Many rumours have been spreading all over the internet that Apple will add the Apple Pencil support on websites. Many news features we will see after a couple of days.

Apple is also releasing the new watchOS 7 update for its Apple Watch Series this year. So if you have Apple’s smartwatch, then it would be good news for you as Apple is adding new health feature, kids mode, various watchfaces, and lot for to make its smartphone more fruitful.

Don’t worry mac users; we also have good news for you as well as Apple is also going to announce the new upgrade for mac with the new macOS 11 or macOS 11. Talking about the new feature, many blogs are claiming that Apple is adding new Messages app for mac just like the iOS version of the app.

Furthermore, Apple will also make some new announcements for some changes and improvements on iOS 13. We will also see the redesigned iMac. Some blogs also believe that maybe we will see other hardware release along with software announcements.

Well, Apple has already announced the full WWDC 2021 schedule for its online event. We are only two days ways from the final announcement of the new Apple’s updates. So just wait for a little! Stay tuned to more news and updates!

How To Take A Picture of a Solar Eclipse With iPhone 2023
How To Create A Backup Of iPad : Easy-Peasy
Comment