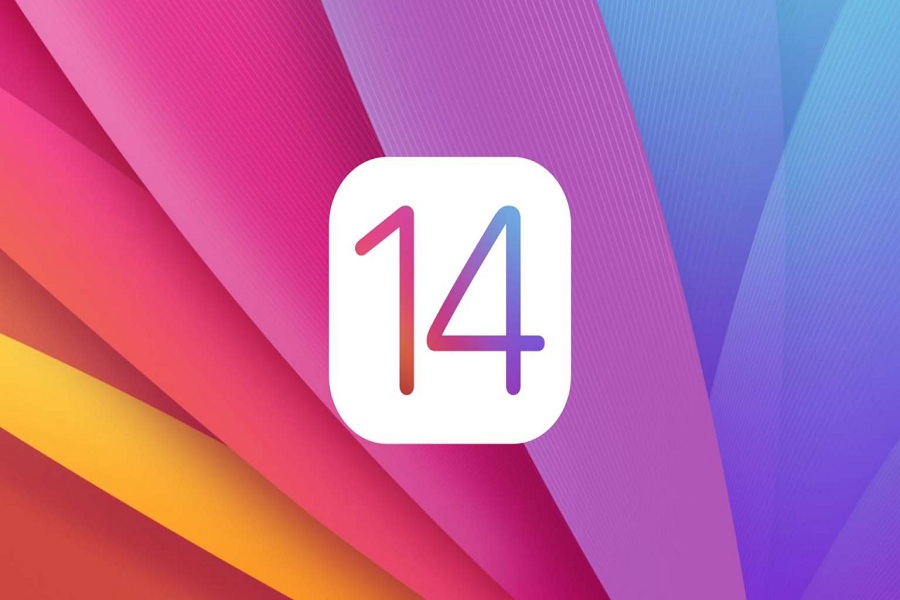 While Apple’s WWDC is just a week away, we have come up with some latest news and leaks of iOS 14 you would like to know before the official release of the update. We have already talked a lot about the upcoming iOS 14 feature, and today we have something more about the next update. If you want know what’s new coming to the new iOS 14, then here we have the full information about the every leaked feature of iOS 14.

Well, there are some more rumored and leaked features of the next iOS 14 update. Among all these iOS 14 specs, which feature you want to see and which not in the final version of the iOS 14 update.