Home » What time will iOS 15 be released? 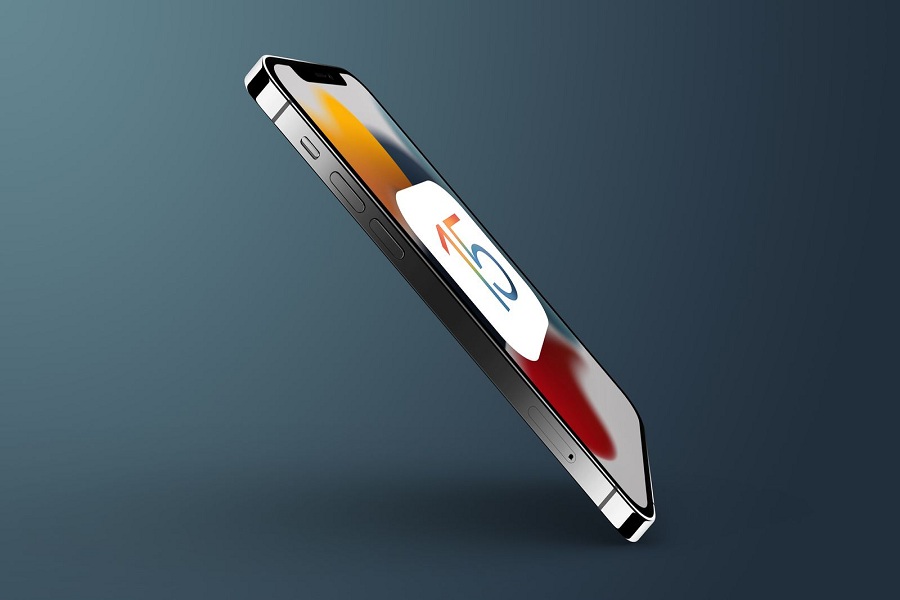 At the Apple California Streaming Event, the company announced the release date of iOS 15 shifted to September 20. As we are almost here, people want to know what time does iOS 15 come out. So here we are with the complete detail of the iOS 15 release time on September 20.

Along with iOS 15, Apple is releasing iPadOS 15, and watchOS8. No release date revealed yet for macOS 12 Monterey. If you ask me what time is iOS 15 coming out, then let me tell you that Apple software normally releases around 10:00 AM Pacific Time.

If you are going to download the iOS 15 update on September 20, you should check if your device is compatible with iOS 15.

TagsWhat time will iOS 15 be released

What Is The RAM of iPhone 13?
Is Cinematic Mode Coming to iPhone 12 Pro Max?
Comment