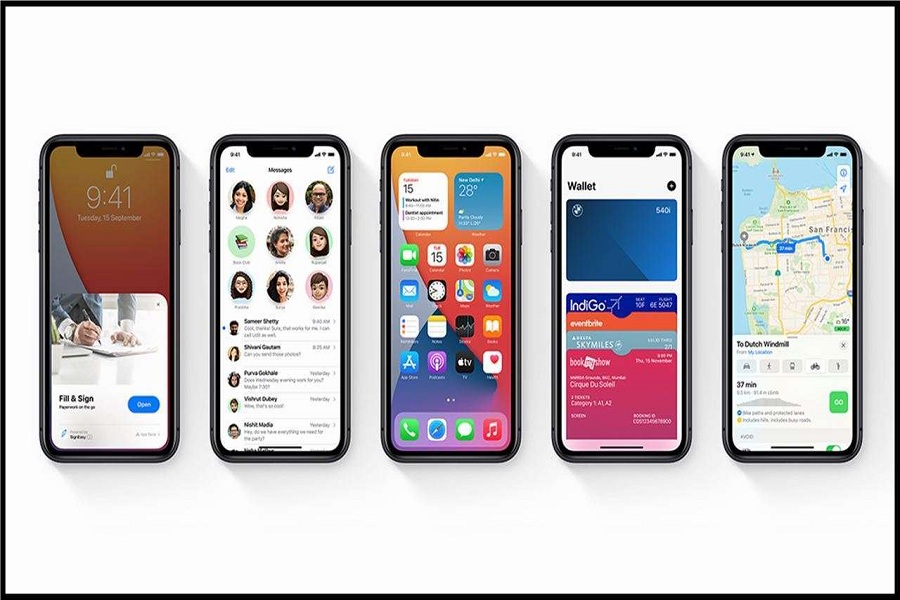 Apple has finally announced the release date of iOS 15, and people can’t wait to see what gems Apple is adding to its next eco-system. They also want to know which device will be compatible with iOS 15 update. So here we are to answer your question.

Many iPhone 6S and iPhone 7 model users are also keen to know whether their iPhone supports iOS 15 updates or not as they are want to test the iOS 15 beta update once it launched.

There is no doubt that iOS 14 is one of the bests updates Apple has given. But still, many things are people asking about the next iOS 15 updates. With the iOS 15 update, Apple added default app change, FaceTime conference mode, Face ID unlock wearing a mask, always-on-display, and many more cutting-edge features. But the question is still remains will it be compatible to your device.

This week Apple officially revealed the release date of iOS 15 beta. At the WWDC 2021 on June 7, Apple will launch its next iOS 15 update. Alongside, we will also see new betas of tvOS, watchOS, iPadoS, and more. We are only a couple of months away from the final release of the next Apple OS. 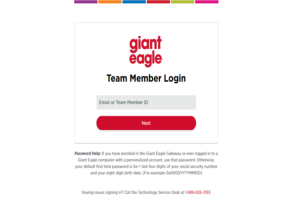