Home » What Is Green And Orange Dots On iOS 14? 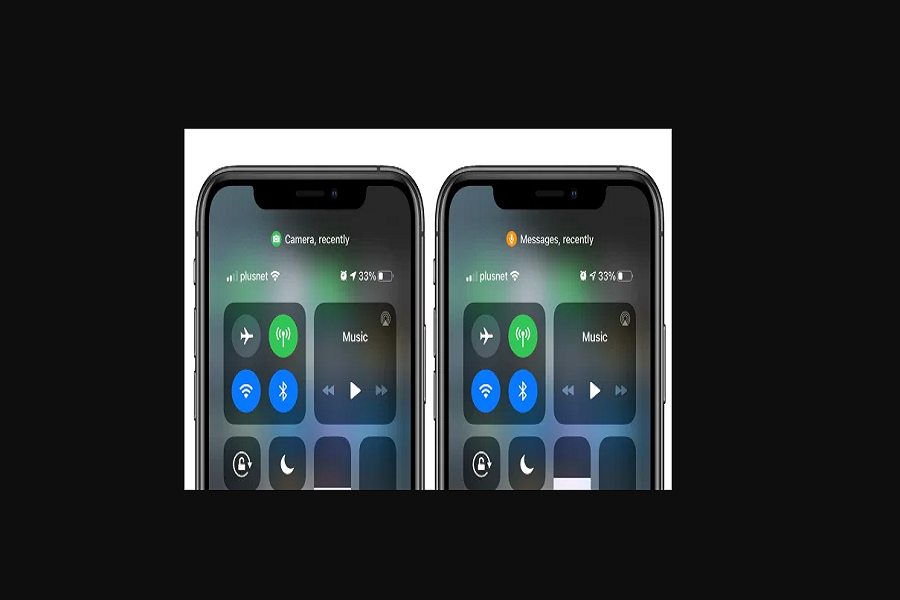 Since I have installed iOS 14 on my iPhone X, I did enjoy the new customisation feature to edit the home screen and app icons. But also, I notice there has been red, yellow, orange and green dot showing on the top right corner of the screen.

The colour of the dots is changing according to the use of the device. But didn’t have any idea what these dots at the starting days, but then I asked some iOS developers and even left the notes on the Apple community site. After some time, I got my answer, and I thought it would be fair to share the information with other iOS users. Let’s get to the point.

Before you go ahead to know more, you should know that if you are also noticing these dots on your iPhone, then you don’t have to worry about. It’s normal.

From the beginning, Apple always takes care of the user’s privacy. With the new iOS 14, Apple also maintained the M.O to keep their user’s safe. So the biggest question was how to let users know whether their camera or voice is being watched. Hence, they added the new green dot feature on the iOS 14 to let notify users that the app is using the camera. So if you see the green dot while using your iPhone, it means that your camera is being used and violating your privacy.

According to Apple, there are only two dots added to the iOS 14 to let the user know that their microphone and camera is being used. But many people are also questioning what yellow and a red dot on the iOS 14 is. But in reality, there is no yellow or red dot as all. Many people are missing understanding the Orange dot with a yellow and red dot. So if you see the yellow or red dot on the top of the screen, it means that your microphone is being used while using that app.

How To Disable Green and Orange Dot on iOS 14?

As we said above that Apple has added the new green and orange for the user so that user gets the idea that which apps are accessing their data. As for now, there is no option to remove those dots from your iPhone’s home screen.

I think Apple has done a great job by adding this feature to make them feel safe while using any third-party app on their iPhone. I guess it would be good to keep your eyes on those dots while using any app. At least you will know which app has your data. If you still have any question about the new iOS 14, you can drop comments below.