Home » The Most 5 Apps Needed On Mac 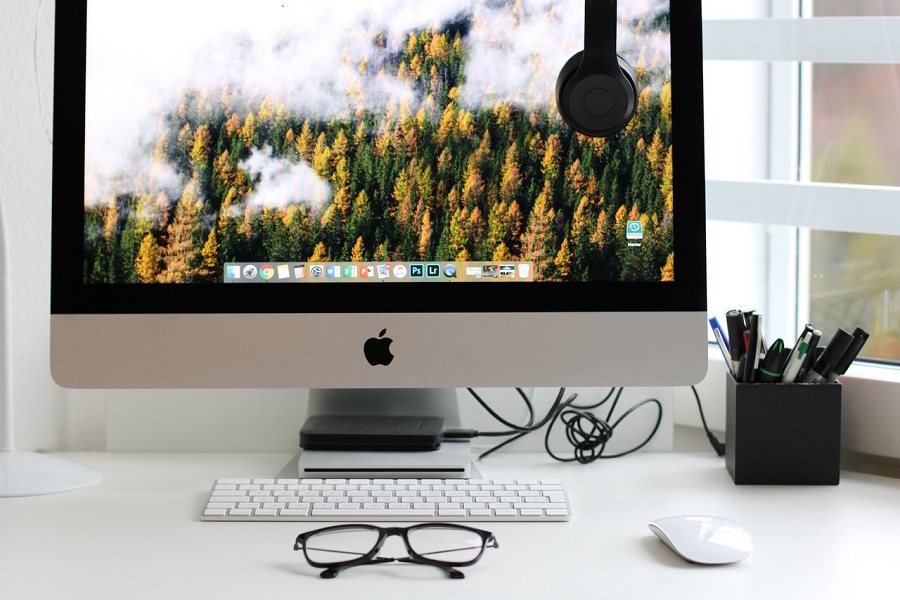 Mac OS is perhaps the most impressive desktop operating system out there hence why fanatics have coined the adage ‘once you go, Mac, you never go back. Also, the Mac itself is a brilliant device on its own. It has superior speeds and battery life compared to its counterparts.

When it comes to Mac, you can install apps for the inbuilt app store, or you can side load them from the web. However, selecting apps for your device can be a daunting task since some of these apps are free while others require a subscription.

Apple has a dedicated team that makes apps for the Mac. These apps range from utility, safety, and entertainment. As with any device, you need a good antivirus, so make sure that you use trusted antivirus for Mac to keep off intruders. An antivirus also helps you to clean the registries section of your device. This, in turn, helps speed up your device by quite a lot.

The apps you install on your Mac determine whether you will enjoy your device or not. This is not a painstaking process, as you will see later in this review. First, let’s take a look at some of the most essential applications for your Mac PC.

The Most Vital Apps for Your Mac Include:

Mac has an inbuilt file extractor that can extract most files; however, you need to install a more potent document extractor and compressor if you have more tenacious zip files.

Perhaps the most renowned 3rd party document extractor and compressor is WinRAR. This app will extract and compress any file. The advantage of this app is that it’s small in size, and it’s not intrusive. Also, when it’s running, it doesn’t take up too much of your RAM.

When you have a PC, the chances are that you will need an office package that lets you view and edit all your documents, presentations, and spreadsheets. Of course, Apple has its default application, iWork, that can do pretty much anything.

However, if you need a comprehensive application to view and edit all your documents, Microsoft Office is your best bet. This is primarily a Windows OS app, but it has been made available for the Mac ecosystem.

Thanks to the pervasive nature of streaming apps today, for instance, Prime Video, YouTube, andNetflix, you most likely won’t download audio and video files on your Mac. However, it’s always good to have a media player on your device in case of anything.

Mac OS provides apps such as iTunes to play all your day-to-day audio files.  For videos, there is the Mac Media Player. However, if you need an app that’s a bit more comprehensive and one that can play all audio and video setups, VLC player should be your pick.

VLC media player is free, and it functions seamlessly on the Mac. Moreover, it negates the need to modify any video or audio codecs because it plays most formats.

An internet browser on your device, whether PC or mobile, is a no-brainer. Mac OS has an in-built browser called Safari which can open any site seamlessly. Also, because it’s inbuilt, it means Safari is optimized for your device.

What if you’re looking for a browser that can share bookmarks across multiple platforms? There are quite a number of 3rd party apps that can execute this task, including Mozilla Firefox, Opera browser, and Google chrome.

Google Chrome is the best of the lot because it lets you sign in with your G-mail address. That way, whatever you load on one device can be replicated on another device as well. Also, there are inbuilt features such as Chrome cast that lets you cast your screen to projectors and TVs.

The world is constantly changing so are online threats. They are becoming harder to detect and more powerful. This is why having seasoned antivirus software for your device. Mac devices come with an inbuilt antivirus software called XProtect.

XProtect can scan your device from any threats. However, you might need software that protects you online and offline, one that can repel online threats and do a deep-root scan on your Mac computer.

For that, there are a couple of options you can go for, including; McAfee Antivirus, Kaspersky Lab, AVG antivirus, Norton antivirus, among others. All these apps can inform you when your mac PC is under threat or facing attacks and advise on the way forward.

To sum it all up, there are quite many applications needed to make your experience with a Mac PC enjoyable, as illustrated above. However, Mac OS doesn’t restrict your range of apps, and you don’t have to use the stock options 3rd party apps also function well. 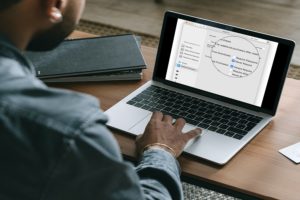 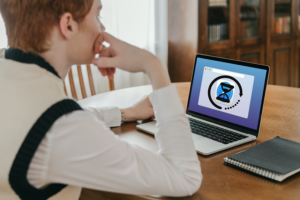 Safari Lagging and Running Slow On Mac After macOS Monterey 12.1 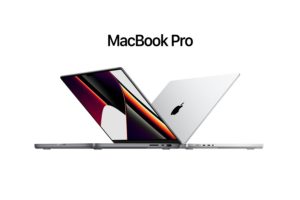 Everything to Know About Apple New Mac Book Pro 2021