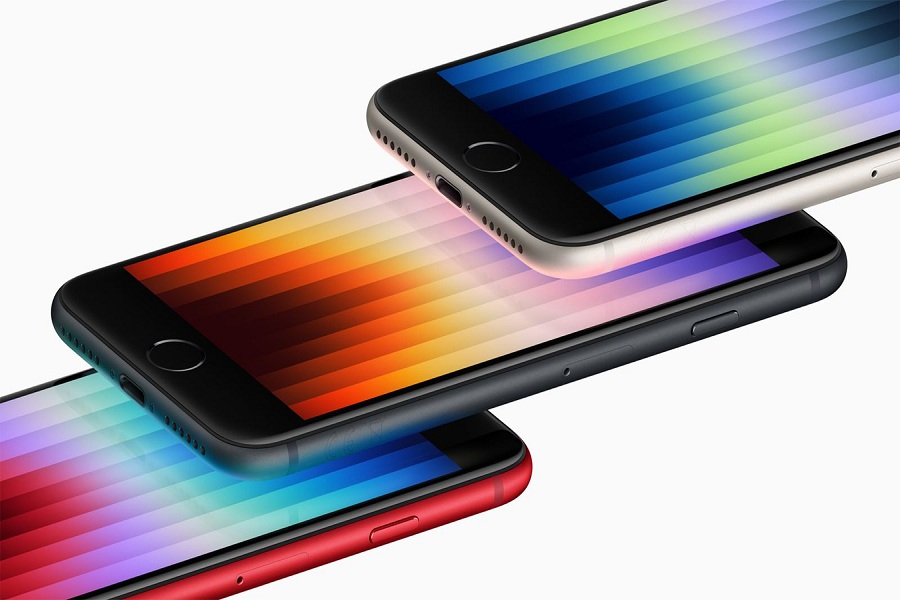 Hola folks! As you might have known, Apple currently hosted its event called “Peek Performance” on 8h of March 2022, launching a variety of apple products, including iPhone se 5G, iPad air 5, Mac Studio with M1 ultra chip 5k Studio Display. And it is not to our surprise that Apple might also launch iPhone 14 series in September this year.

This year is undoubtedly a big one for Apple and a delight for fans, as so many products will come to the public this year. And not iPhone 14 is going to release, a new model will also be launched, according to the rumors. A brand-new model named iPhone 14 Max is going to be released.

This is some big news for iPhone lovers.! Whoo-hoo!

Since Apple has launched so many versions, a recent one is iPhone SE 3 (5G), and soon will be released iPhone 14. Its series, i.e., iPhone 14 Pro and iPhone 14 Pro Max and the new model iPhone 14 Max, there will be a lot of confusion if you are looking to buy a new iPhone.

If you are kind of person who can afford every new launch of iPhone then you in for a treat.

LET’S GET INTO IT THEN, SHALL WE!!

The Apple iPhone SE 3 is an updated version of the iPhone SE, which was first released in 2016. Apple, which is famed for its accuracy and quality, has equipped the gadget with a durable display, a 12MP back camera, a 12MP front camera, and 3GB of RAM. The Apple iPhone SE 3’s operating system is v14.

Suppose you are looking to buy iPhone SE 3. In that case, you will get a Standard battery compatible with Wireless and Fast Charging, Impressive camera features, a Sturdy processor with 3GB RAM, Water Resistant, and Dustproof. But beware of any non-expandable storage.

The Apple iPhone 14 has the world’s first 48MP camera sensor, shooting 8K films in real-time. The company has included iOS 14 and flagship features such as dust-proofing and water resistance. As usual, purchasers receive a powerful CPU arrangement that ensures a lag-free working experience. However, there is just 64GB of internal storage, and the battery life is average.

It has a Dual Camera Setup at the backside, 13MP Front Camera with Retina Flash, Apple A14 Bionic Chipset, 6GB RAM and 64GB Internal Memory, 3815mAh battery with Fast Charging, iOS v14 processor, it is Water-resistant and Dustproof. But you will face a restriction on storage extension and you won’t have FM Radio.

Apple iPhone 14 which is expected to available in Black, Gold colour.

As a new series, the iPhone 14 would feature some modifications to the hardware and design. The most likely option would be to install a punch-hole display and eliminate a notch display. The resolution of the lenses may also fluctuate. Apple might utilise a 48MP lens, according to rumors. According to the report, the Cupertino-based start-up will also utilise a 120Hz refresh rate panel.

Similarly, the design of the iPhone SE 3 2022 has changed. It’s possible that the circular home button will be replaced with gesture navigation. To say the least, it will use an A15 Bionic chipset. Changes to the rear and front cameras are also there.

The Apple iPhone 14 has a 6.7-inch OLED display with a resolution of 1284 x 2778 pixels and is protected. The smartphone’s bezel-less display also has a pixel density of 457ppi and a refresh rate of 120Hz. The 4.7-inch IPS LCD of the Apple iPhone SE 3 is protected with a good screen protector. In addition, the smartphone features a bezel-less display with a saturated pixel density of 548ppi and a screen resolution of 1080 x 2340 pixels for enhanced visual quality.

iPhone 14 has a more prominent display and better resolution quality. No doubt here iPhone 14 gets the point.

Both are pretty equal if you look at its storage and capacity section. Not much difference is there, and we can say that it is a tie.

iPhone, as expected, is always a little bit more expensive than Android devices. For the people planning on buying iPhone, here is the price listing for you. Have a look! In terms of the pricing section iPhone SE 3 secures a point here.

Here was all the basic comparison done for you to read and decide whether you should buy iPhone SE 3 or wait for iPhone 14 to release. If you ask for my opinion keeping the price factor in mind, I would suggest going for iPhone SE 3, there are many differences, and iPhone 14 has many more features compared to iPhone 14 but think about it. If the price factor is not an issue for you, you should definitely wait for iPhone 14 to launch. It has more features and the performance quality and camera quality are also better than iPhone SE 3.

Let me know in the comments down below about your opinion regarding the same.