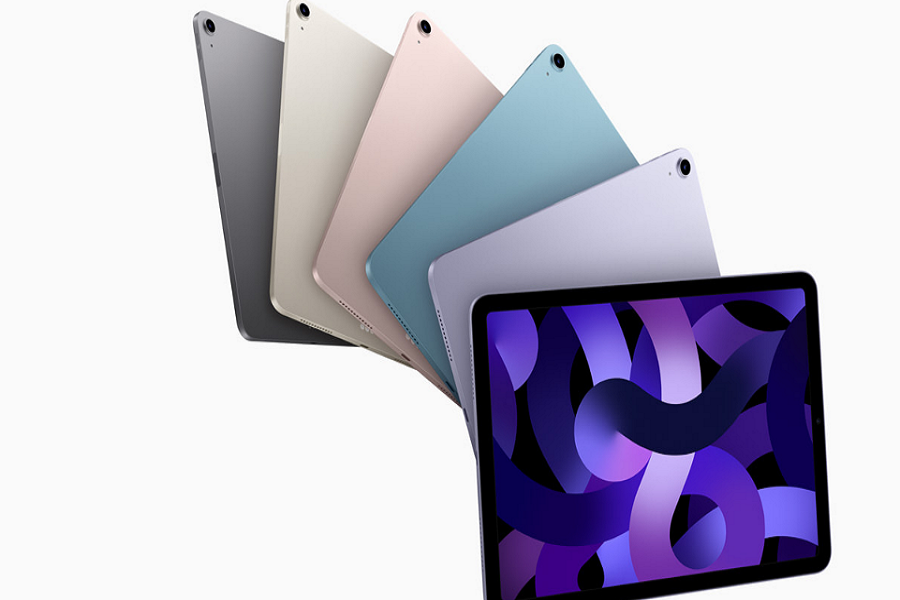 Apple has made plenty of additions in Apple Peak Performance Event 2022 and iPad Air 5 is one of them. Launched with 5G connectivity and several beautiful colors, this device is expected to be one of the best additions to the Apple collection to date. What makes it worth investing in is its affordable price.

Want to know more about the same? Keep scrolling and the article will take you through the latest features, along with its price and availability details.

Pre-orders for the iPad Air 5 (2022) will begin on March 11, 2022, and the device will get introduced on March 18, 2022. The new phone got unveiled alongside the new iPhone SE 3, a new Mac Studio desktop computer, and an exciting Studio Screen display at Apple’s ‘Peak Performance” Event on March 8th.

What Features of iPad Air 5 you can count on?

Here’s a quick rundown of iPad Air 5 features that make it stand apart from its predecessors. Let’s have a look.

The iPad Pro was the first to receive 5G in spring 2021, followed by the iPad mini 6 in late 2021. While the 9th-generation iPad didn’t get 5G, it’s excellent to see Apple’s mid-tier iPad device acquire the rapid networking technology, bringing it on par with the mini in this regard.

Although this iPad Air 4 already had a USB-C connector, the USB-C port on the iPad Air 2022 is now up to twice as efficient. That means data transmissions of up to 10Gbps will be possible, making professional operations such as importing huge photographs or films even more effective.

A wide range of USB-C devices, like cameras, external storage, iPad USB-C hubs, and outside monitors with up to 6K resolution, can be attached to the connection.

Center Stage was one of the most pleasant iPad additions in 2021. Therefore it’s great to see it arrive on the iPad Air quickly. Center Stage maintains you, and anybody else with you, on the screen during video chats using a combination of machine learning software intelligence and 12MP Ultra-Wide camera technology.

The iPad Air 5 retains the button-based Touch ID mechanism as the iPad mini 6, keeping the two devices on par.

That’s all for now!! Apple unveiled the fifth-generation iPad Air alongside the new iPhone SE, promising significant performance improvements over its predecessor. The iPad Air not only has 5G connectivity and faster USB-C transfer speeds, but it also has the same Apple CPU as the company’s top-end iPad Pro models – all without a price increase. Interesting, isn’t it?