Home » How To Download PUBG Mobile In IOS In India 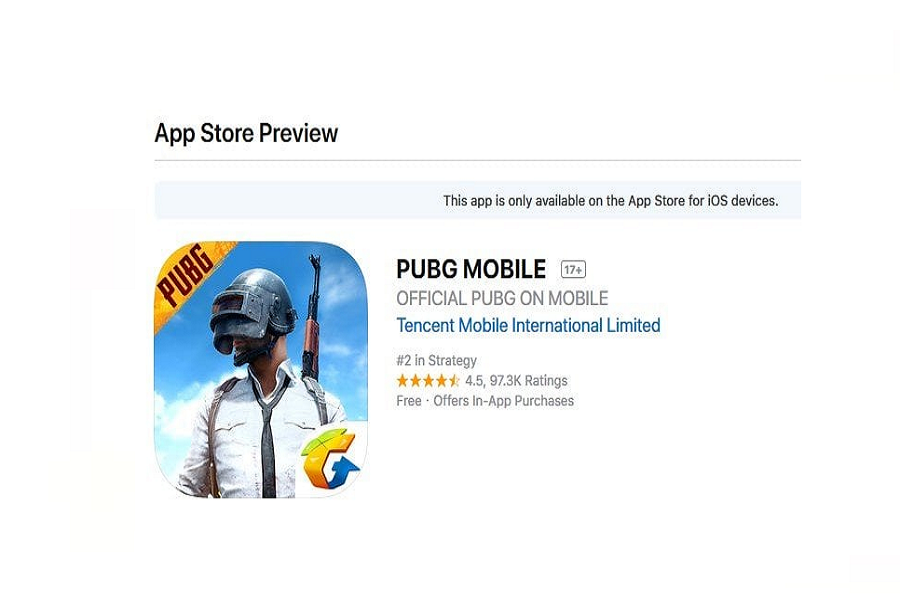 Downloading PUBG Mobile on iOS in India is a challenging task for iPhone users since the ban of the game by the local Government. After a year of the PUBG Mobile game, the makers also developed the India server-based game as a BGMI. Sadly, it also got banned due to user privacy and policy concerns.

However, both versions, PUBG Mobile and BGMI, are restricted from the Google Play Store and App Store by the Government of India. But still, PUBG fans of mad at the game and some iPhone users are eager to play PUBG Mobile on iOS in India after the ban.

Thankfully, as an Apple-based blog, we looked for the loopholes and tricks to install PUBG Mobile on IOS 16 in India.

How To Download PUBG Mobile In IOS In India

Note: Either you can change the location of the App Store or use VPN to change the country and then download PUBG Mobile on iOS from the other countries’ App Store.

Alternatively, you can use the VPN app on your iPhone to change the location of your device and then download and install PUBG Mobile on your iPhone in India.

So these were the two methods to download and install PUBG Mobile on IOS devices in India after the ban. I hope you followed the guide and installed PUBG Mobile on iPhone successfully. If you need more help, feel free to ask us in the comment box.

How To Use the iOS Keyboard for Android?
How To Add Depth Effect To Photos On iOS 16/iPhone
Comment