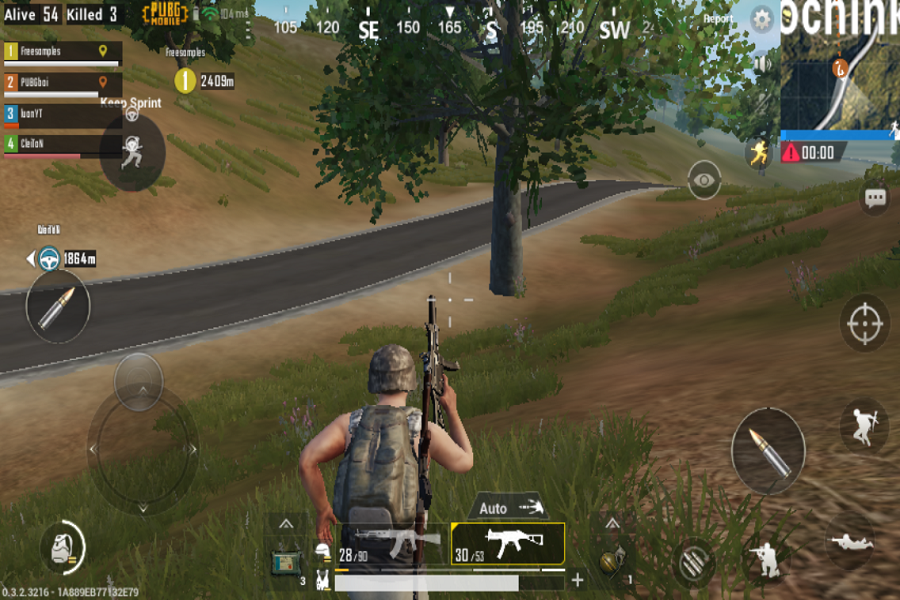 Pubg Mobile got banned in India a month ago. Both app stores also removed the game within a couple of days of ban. But people were still able to play the game because it was not restricted from the service. Tencent tried a lot to collaborate with India tech companies to build a secure server for India player only. Unluckily, they didn’t make it.

Therefore, a few days back Pubg Mobile restricted from the server in Indian and Pubg Mobile global version blocked the access in India in Android and iOS devices. Well, Android users can download the Pubg Mobile KR version on their devices, but it’s complicated for iOS users to play Pubg Mobile in India after the ban. Thus, we did research and came up with some free VPN apps to access Pubg Mobile on iPhone.

If you are also living in the country where Pubg Mobile is restricted from the service, then these iOS VPN apps will help you to play Pubg Mobile in iPhone after the ban. You can simply install these apps on your iPhone, change your location country and play the game without any pause.

When it comes to the best VPN for iPhone to access Pubg Mobile or any geo-based service from other countries, then the only VPN service comes to own mind, the NordVPN. This app provides access to more than 5000 high-speed servers from around the world. It has the best security and no-lagging policy.

If you are looking for Canada bases VPN service, then Windscribe is the best VPN service which offers 10GB data free for a month without any restriction. It has around ten different server location which you can use for free to play Pubg Mobile in India.

If you need the best VPN for iOS for daily use, then this Hotspot Shield let you 500MB free data per day with the 256-bit AES encryption and built-in ad blocker to offer the best security. This app has more than 3200 servers from 80 countries around the world.

Whether you are blocked from any website or restricted to access content in your country, this PrivateVPN has the special feature to change the IP. It can secure the connection, provide reliable encryption of transmitted data and go anonyms. To use this service, it has the best online security to access any service.

ExpressVPN is a well-known VPN service suggested by many tech blogs. Mostly, people around the world use it to play games and break more jail. It helps to offer high-speed browsing and use more than 90 servers around the world.

According to the popularity and tech-savvies, these were the top 5 best VPN app for iOS users to play Pubg Mobile on iPhone without any stoppage. If we missed any other popular iOS VPN service to access Pubg Mobile, then please do share with us in the comment box. 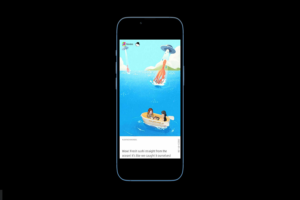 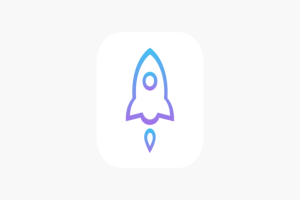