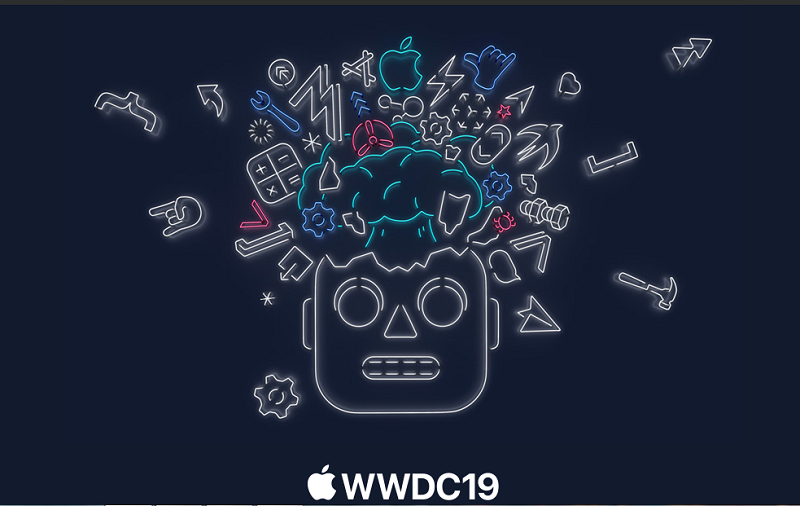 You must be wondering whether I should install iOS 13 Public Beta on iPhone or iPad on day one or not? We shall answer all of the questions confusing you about the iOS 13 Public Beta here. Apple’s annual WWDC 2019 finished and according to its keynote we will be getting with the full rundown of iOS 13 Public Beta next week, the next major iPhone OS update and all the iOS geeks must be excited about installing it but the real question is should you install it or not?

There are a few things you should consider before you right off the bridge to sink in the latest iOS 13 Public Beta. First thing you have to realize is that iOS 13 Public Beta for iPhone is the earliest build software update and it is still in development so it could be full with bugs and performance issues as we have seen in Apple’s earlier iOS beta version in the last few years. There are also chances that some features announced to be added in iOS 13 may not be available in this initial released beta OS.

The second most important thing is that beta software of any OS does not work properly until it gets a new update with bug fixed and all that. So if you install iOS 13 Public Beta on day one and you notice that some of your favorite go-to apps are not performing well, then it shouldn’t be the piece of surprise here. So the only solution will be uninstalling iOS 13 Public Beta from your iPhone or wait till the final build of iOS 13 beta gets its official green light later this year.

There have also been cases of the built-in apps of the iPhone OS might be broken too. System apps such as Photos, Messages, Notes, Contacts, and many others so you must consider that whenever you sign in for any beta OS then you entering in the world of bugs. Still, if you want to see what Apple has up on its sleeves then you may proceed to install iOS 13 Beta. But still we would not recommend installing iOS 13 Beta on day one, we would suggest you wait for some days and read some reviews of people who have tried it or you can wait till another update of iOS 13 beta jumps on the board.

As we said earlier Apple is going to announce its mobile OS update this June WWDC 2019. And if some rumors we believe, various features like dark mode, sleep mode, new home screen design, and many more features of iOS 13 are being speculated. But obviously, we already know about them that’s why you here to know how to install iOS 13 Public beta and how to prepare your device before installing the iOS beta.

You would iTunes for restoring your data and you will also need Xcode installed also as betas do not work smoothly in the absence of it. You can download Xcode from the Mac App Store for free. Xcode is not available for Windows but there are several ways that can be used to restore your data on it.

This is extremely vital to back up your data to iTunes or iCloud. Choose any of the methods that suit you best. This will be helpful if you wish to downgrade to iOS 12.

As we know that every iOS developer beta comes to a lot of bugs and confusion, so most of people prefer to wait for the iOS public beta as it land with minors errors and glitches. So, if you are the one who want to enroll the device for the iOS 13 public beta, then you can go through Apple Beta Software program.

Well, these were some basic things you should take care while installing the iOS 13 Public beta update on your device. So, are you ready for the new iOS update?